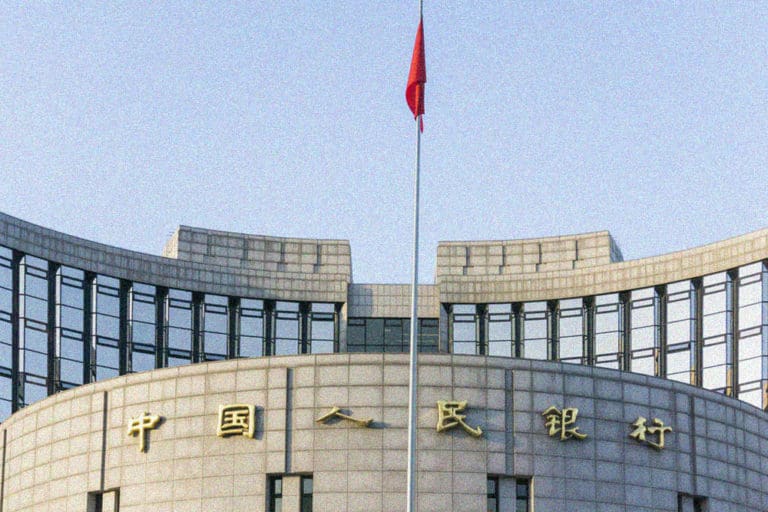 Chinese Fintech sees a boom as high as fifty-percent (50%) amidst the preparation of central bank digital currency (CBDC) launch in the country.

Beijing Certificate, a company that provides services relating to verification based on electronic certificates, has had more than two hundred percent (200%) growth in this year.

The 360 Security Technology Inc. is another Chinese company that has soared up by over fifty percent (50%) in the market. This is tantamount to the Chinese Fintech boom in the country.

Mu Changchun, the Deputy Director of the Payment and Settlement Division of People’s Bank of China (PBoC), has stated that the Central Bank Digital Currency (CBDC) will soon be set into motion after being developed for nearly five years. He added that the digital currency would not be based on the blockchain technology.

The Digital Money Research Group of PBoC has developed a preliminary version of the currency that will utilize the blockchain technology. Though the development team realized that using the blockchain technology will not be favorable for the digital currency, as it will influence the currency’s productivity and its consistency to work concurrently due to China’s sizeable population.

The currency will have a system based on two levels or tiers, with the Chinese banks operating in its primary level, and all of the other participants and businesses will be included in the secondary level.

The CBDC will also be added to the list of stablecoins, backed with a one-to-one ratio with China’s Renminbi. Stablecoins are cryptocurrencies developed to lessen the variations in the stablecoin’s prices. This is when the Chinese Fintech is expected to boom further.

Opposed to the current abilities of the blockchain technology, the system will be capable of handling around three hundred thousand (300,000) transactions per second.

Initial Coin Offerings (ICOs) and mining are not liked by the Chinese authorities, despite the country’s active participation in the crypto industry, due to its sizeable trading and mining volumes.