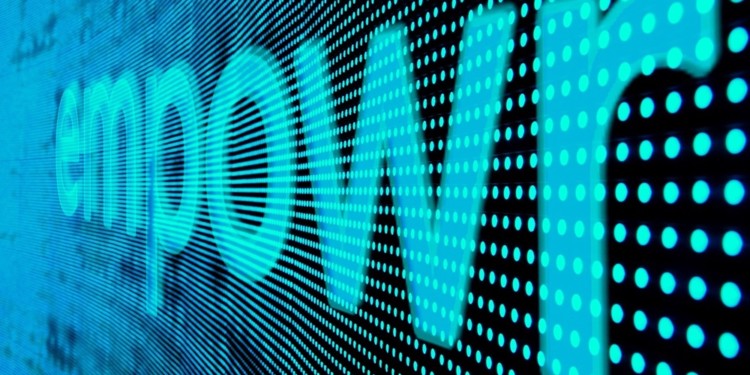 The Beijing headquartered technology behemoth, with a particular emphasis on emergent technologies like blockchain and artificial intelligence in internet-related services, is not touted as China’s answer to Google, for no reason. Ever since President Xi Jinping publicly advocated for the use of blockchain in both public and private sector companies in the country, Chinese corporations have sprung into action to do their best in accommodating this technology into their products and services.

Having no intention of being left behind in the race, Chinese internet company Baidu too, decided to walk the walk and embrace blockchain. On Monday, it announced public beta testing for Xuperchain – a blockchain-powered platform that helps small, medium as well as large-size companies to build decentralized apps (dApps).

The enterprise-grade blockchain network allows users to seamlessly overcome technological barriers, build and deploy applications without having to go to the trouble of creating their own blockchain platform.

The move is a fitting reply to the Chinese government’s intentions to empower and enlighten small-scale businesses as the Xuperchain blockchain attracts small-time users with affordable costs and compatible technology. Following the launch of public beta, users can avail of Baidu’s Xuperchain blockchain services, with prices as low as one yuan until March, a local Chinese newspaper confirmed.

In line with its efforts to demonstrate how easy it makes to build applications, Xuperchain blockchain lets users get the first-hand experience of smart contract templates and other functional features. Operating on a series of masternodes, Xuperchain network boasts of three and a half million users with total transactions well over four hundred million.

To launch this extensive project, the Chinese multinational company has already joined forces some of the prominent public sector entities like the Beijing Internet Court, Tsinghua University, TGood, and aiBank.