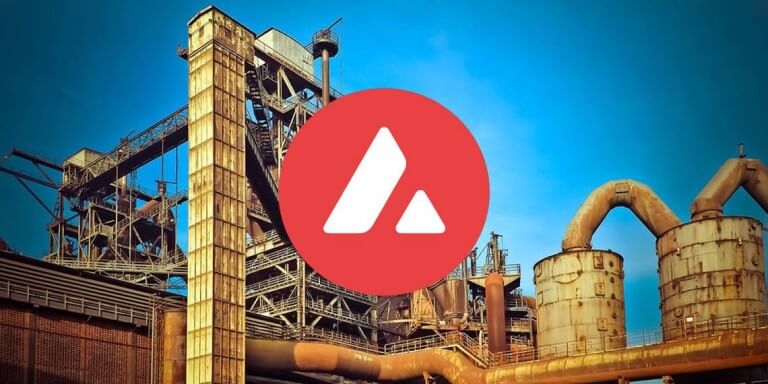 Avalanche price analysis indicates that the AVAX/USD pair is currently trading at $16.71 and is maintaining a bearish trend. The bears are currently in control of the market and are likely to push the price down to $16.59 in the near term if the current trend continues. However, if the bulls can take control of the market and push the price up to $17.18, then a short-term rally may ensue.

The bulls tried to take over the market earlier today as the price went through a slight improvement But the bears have been able to take their position back after causing a decline in AVAX price. The bears are quite aggressive, and the bearish trend is strong enough as the correction is quite steep today. The 24-hour volume for AVAX is currently at $117 million and the total market capitalization is $4.93 billion.

The Daily Avalanche price analysis shows that the bears have returned to the price chart as the price underwent a considerable decline during the day. The price has moved down to a $16.71 position as a loss of 1.03 percent in value has been recorded during the last 24 hours, as the bears were able to make a strong comeback today. The bulls and bears have been battling for control of the market, but the bears have been able to take control in the last few hours.

The four-hour Avalanche price analysis confirms a downward trend as the bears have been maintaining their lead quite proficiently. The price breakout was downwards, and it underwent extreme loss during the last four hours, which deteriorated the conditions further.

The moving average value in the four hours price chart is $16.87 above the price level, and a crossover between SMA 50 and SMA 20 curves has also been recorded, which is a bearish indication. The Smooth moving average (SMA) 50 is currently at $16.87 which is trending above the SMA 200 level at $16.70.

The 4-hour Relative Strength Index (RSI) is currently at 42.51 after recoiling from the oversold zone as the price faced a downtrend. The RSI indicator is close to the center which indicates that the market is neither overbought nor oversold and might take either direction in the upcoming hours.

To conclude, Avalanche price analysis is bearish today as we expect AVAX to test further downside in the coming hours following the steep decline earlier. The bearish impulse still rules the market, and AVAX is also expected to remain bearish in the coming hours.