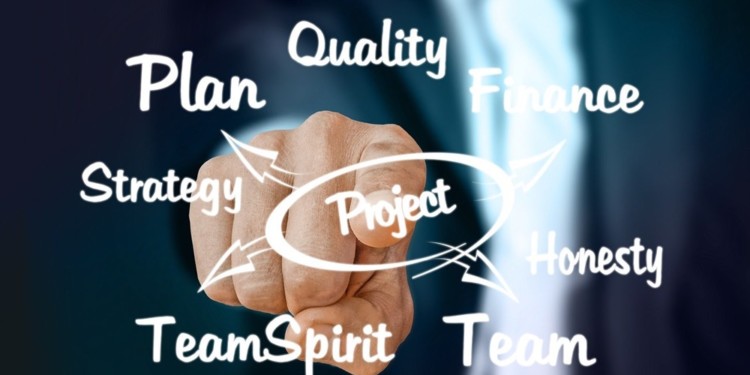 According to an official press release dated 18th February 2020 four prominent names from financial and tech industries have come together to automate the processing of digital currencies as a part of a joint verification program.

Recently, several blockchain-based projects have got off the ground, and the need for highly compatible and efficient settlement methods couldn’t get bigger. Last year in June, Japan’s renowned e-commerce company Rakuten collaborated with the country’s most prominent railway organization East Japan Railway Company, to incentivize cashless payments during transportation.

Starting today, until the end of the month, the four companies will identify issues concerning the commercialization of digital currencies and resolve them using smart contracts based settlement processes. The joint verification process will assist in automating digital currency processing on blockchain and pave its way for carrying out transactions in the real world.

As a part of the implementation process, WebMoney will receive digital currency issuance and distribution requests from KDDI. The former will be in charge of the overall issuance process, and the latter will manage the distribution.

While au Financial Holdings oversees the project, DeCurret will play a significant role in making this happen as the firm will offer the platform for issuance, distribution, and management of digital currency. Put simply; the automation process will ensure that the customers do not miss out on discounts and exclusive deals at cafes or online retailers as the transactions will validate only the best available price at that given time.

Once implemented successfully, the joint project will set the ball rolling on the mainstream adoption of digital currencies as they would be used to buy a plethora of services and facilitate real-world transactions. It is expected to promote the use of digital currencies and raise awareness around blockchain technology.