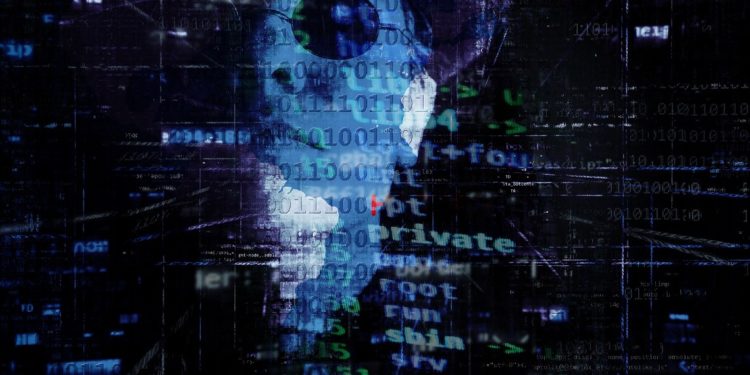 The international crime-fighting organization, Interpol, alongside Kaspersky, developers of Kaspersky antivirus, have come together to launch the anti-ransomware day campaign. The significance of the campaign is to raise awareness of ransom-centric cyberattacks.

Anti-ransomware day was strategically scheduled for May 12, the anniversary of the most significant ransomware attack on record, WannaCry.

According to research by Kaspersky, it was revealed that WannaCry until last year remained the most significant ransomware attack ever carried out. Companies that were hit by the operation lost an average of $1.46 million, as the effects of ransom-centric cyberattacks continue to affect individuals and businesses around the world.

Kaspersky researchers also revealed in their findings that over 700,000 users were affected by these types of cyberattacks last year. 70 percent of the victims were individuals with the other 30 percent corporate users. However, the anti-ransomware day campaign is going to aid in solving the cyber threat.

Kaspersky head of B2B product marketing, Sergey Martsynkyan, said in an interview that the threats remain relevant today as users are still out there and are not aware of it, so they could become a victim. However, with the right security approach and necessary measures, ransomware can become a non-critical threat, he said.

Interpol’s cybercrime director, Craig Jones added, cybercriminals are finding ways of striking with the COVID-19 outbreak. He said they are causing harm to people and organizations compounding problems faced in the world. He said now all must unite to stop them.

Even the health sector is not spared as IT systems of Fresenius, a German private hospital and among the largest in Europe, was compromised by hackers.