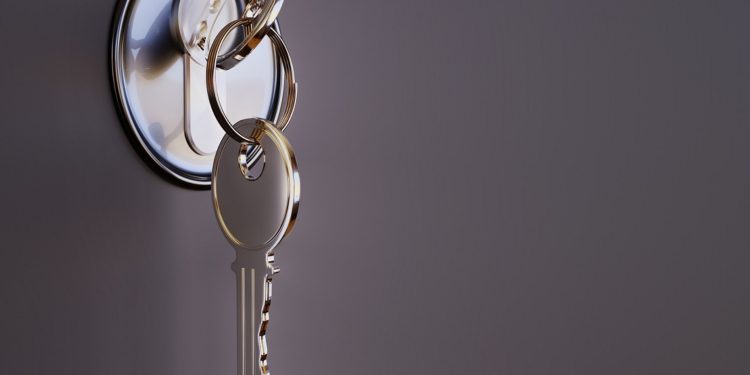 BitGo, a cryptocurrency company based in the United States, will support CoinDCX, one of the top Indian digital currency exchanges with its crypto custody service, according to a report Thursday. This is coming in time where CoinDCX and other exchanges in the country are seeing more user activities.

The custodian will provide partial insurance that will cover all the cryptocurrency assets traded on the Indian platform. Already, CoinDCX has reportedly started moving some of its assets to the wallets of crypto custody providers since last week.

Under crypto custody service, the digital currencies on the Indian exchange would be safeguarded via omnibus and segregated cold and hot wallets with 2FA for all the exchange’s accounts.

In addition to providing insurance for some of the assets traded on the exchange, the custody company will also protect the funds and cold assets on the lending platform of CoinDCX dubbed DCXLend. BitGo will protect the funds via its $100 million insurance policy.

While emphasizing on the importance of crypto custody service, the chief revenue officer for the custody company stated:

With the recent uptick in trading volumes on Indian exchanges, the need of the hour is for professionalization in the form of fund security in the crypto market.

Notably, the Indian crypto exchanges are seeing huge trading volume and an increase in the number of new users despite the national lockdown. Sumit Gupta, the co-founder of CoinDCX, had said that the exchange saw about 47 percent increase in the volume of traded assets, during Q1 of 2020.

He added that the exchange recorded 10-fold growth in the rate for new users. The rate of active users daily, also grew by 150 percent, according to Gupta. WazirX also noted high user performance on its platform, as it recorded 80 percent growth on a monthly basis, from March to April.