Hacking activity against WHO increases during COVID-19 pandemic 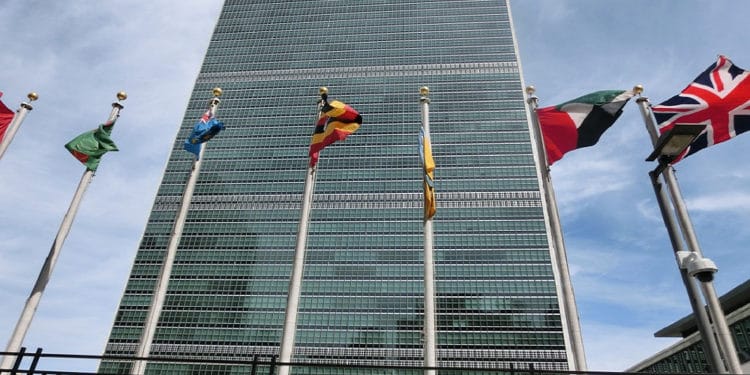 Hacking activity against WHO

According to the non-governmental organization SITE Intelligence group, anonymous activists had leaked more than 25,000 email addresses and passwords that allegedly belong to employees working at the WHO, the Gates Foundation and other health institutes working to fight against the pandemic.

At the same time, the WHO reported an increase in hacking activity aimed against its officials since March. The organization’s chief information officer, Bernardo Mariano revealed to Bloomberg that the top officials are being targeted. Mariano elucidated that the WHO itself has not been hacked, however, employee passwords have been leaked through other websites.

More than 2,000 passwords that were related to WHO email accounts also reportedly began circulating across 4chan, an anonymous message board. This was probably a fraction of the full list that was leaked previously.

Mariano revealed that the WHO’s Director-General, Tedros Adhanom Ghebreyesus, and senior envoy Bruce Aylward were among the officials that were targeted by the hackers. The organization also detected an attempt made at gaining access to staff computers in South Korea and at the headquarters in Geneva.

Mariano notes that hackers were targeting key officials linked with COVID-19 work. He then stated that the organization has had to increase resources spent on its cybersecurity and be vigilant. He also revealed that various companies and agencies have warned the WHO to be alert against cyberattacks. These include Interpol, Microsoft, and authorities across Israel, the European Union, Switzerland, and the United Kingdom.