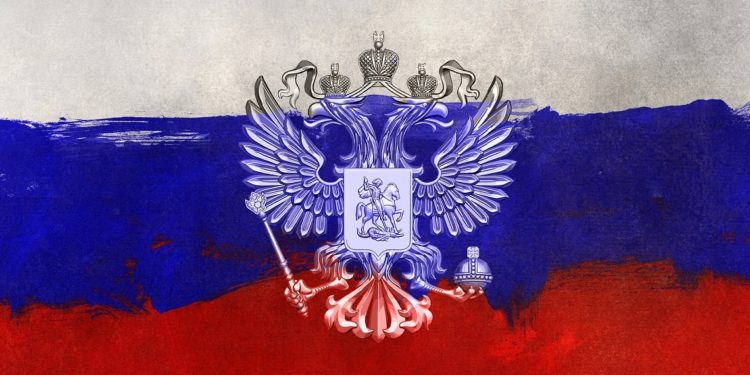 In what can be said to be a kick against money laundering and financial fraud, the Russian government championed by the legislature has placed a ban on anonymous wallet deposits in the country.

The passage of the ban is separate from the actual regulatory framework for the crypto industry set out in the bill “On Digital Currency,” or DA, which Russian authorities will decide in December. A comment made was that the results of this legislation may eventually “come as a surprise.”

Russia needs to regulate crypto in a way that it does not interfere with their financial sovereignty. Although positive in outlook, regulations related to crypto alarms those who do business related to cryptocurrencies.

Russia is set to prohibit crypto payments next year, following a new law signed by the Russian President. This stems from the government’s recent statement that the legalization of crypto activities poses certain risks. However, as an alternative, the law endorsed transactions with so-called digital financial assets (DFA), which are tokenized securities.

Russia has been pondering over the idea to regulate crypto in a way that it does not interfere with their financial sovereignty, however despite numerous rumors from time to time about positive regulations, the government’s stance has been quite passive.

Reportedly, the move would harm over 10 million crypto users in the country. However, the lawmakers in a statement released remained adamant about curbing financial fraud alongside other illegal activities like drug trading, terrorism, among others, through crypto.

With the ban on anonymous wallets deposits in Russia, citizens and residents are no longer enabled to deposit cash for cryptos anymore as they can only top up wallets via bank transfers ensuring crypto users leave a digital print.

Alongside crypto wallet deposits, transport and travel cards are also captured in the ban as Russians now have to send money to metro cards through online bank transfers.

Russian legislators have been working on a set of laws to govern a special category of rights – so-called “digital financial assets” – in an attempt to bring regulation to token and coin offerings and transactions with these assets.

The policy outlawing anonymous wallet deposits in Russia came as an amendment to the national payments system.  The law has been passed since 2019 but just being imposed after a year, allowing wallet platforms have enough time to adapt business processes accordingly.

These changes have been made to minimize the risks of transactions with anonymous cards and electronic wallets,” a central bank representative said.

Ban effect to be minimal on blockchain

According to Antonina Levashenko, an economist, she believes this ban would have little or no impact on the blockchain space in the country. However, the ban is expected to be extended to virtual currencies in the country.

Another crypto stakeholder in Russia, Maria Stankevich, a manager at EXMO crypto exchange, believes the anonymous wallet deposits ban would be effective only on exchange firms that take compliance seriously.

Russia’s President Vladimir Putin recently signed a law that bans crypto as a mode of payment and instead sees the digital asset as a property rather than a means of making payment.

A plan by the Russian State Duma was evaluated as well as approved as early as in March 2019. These policies were related to new cryptocurrencies policies. On the other hand, Igor Yusufov, the previous Energy Minister has proposed cryptocurrency that is backed with oil.

Meanwhile, Alexander Konovalov the Minister of Justice said that formalization of cryptocurrencies legislation is too early. He also argued on the use of crypto as the legit method of payment. The constant shuffling of allegiances for cryptocurrencies and related processes might be linked to the current economy post-COVID.

The greatest fear might still be realized as some local people already expressed the worst scenario:

People who currently own cryptocurrencies will be forced to get rid of them before the law comes into force or risk ‘going underground.’ Goals that will be achieved this way are the direct opposite of what’s being declared. In general, the idea of ​​dropping a crypto ‘Iron Curtain,’ in my opinion, does not contribute to the development of businesses or Russia’s interaction with the world economy on a digital level.