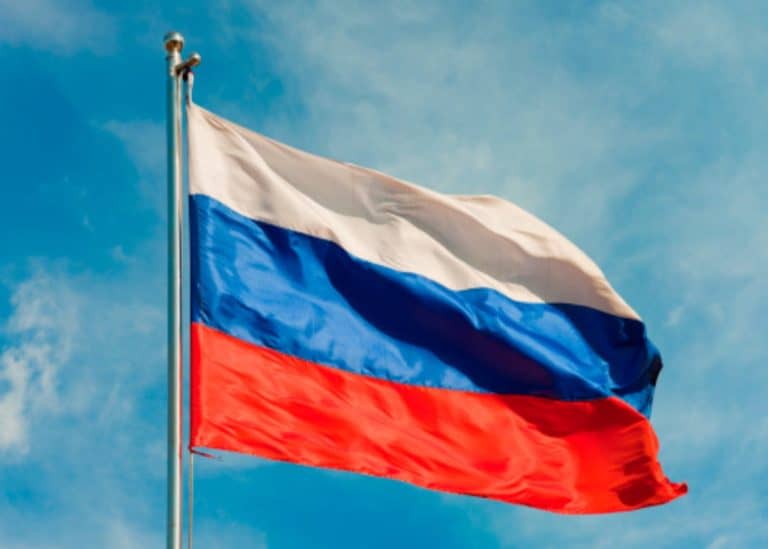 The Russian Parliament Duma passed the Digital Financial Assets law on Wednesday, 22 July, giving legal status to cryptocurrencies within the limits of the law across the territory of the Russian Federation.

As stated, the Digital Financial Asset law will come into force from the first day of January 2021. From then on the new bill will enable Russian citizens to buy cryptocurrencies in credit institutions, if these digital assets were issued within the local legislation framework. Otherwise, the purchase will not be possible. The Russians will still have the ability to acquire digital assets issued outside local law but on foreign websites alone.

Alexey Guznov, the head of the legal department at Bank of Russia revealed in his interview with the Russian news agency Interfax, that the central bank is against local institutions for organizing the production of cryptocurrency in Russia. He said:

We believe that there are great risks in legalizing the circulation of cryptocurrency, both in terms of financial stability and the system of combating money laundering, and in terms of protecting consumer rights.

The Digital Financial Assets law (DFA) institutes the Central Bank as the authority to issue digital currencies inside Russian jurisdiction as well as oversee the activities of operators of information systems. This is a reiteration of the previous stance that no one will be forbidden from holding digital financial assets. However, cryptocurrencies cannot be used as a payment method, but as a means of saving.

The Digital Financial Assets law defines the term of digital currency as a collection of electronic data, which is neither an international monetary unit nor a monetary unit of Russia. According to Anatoly Aksakov, a member of the State Duma and a major figure behind Russia’s crypto legislation, Russians will be able to launch stablecoins as well as exchange them for other assets including digital assets that were issued abroad.

Digital Financial Assets Law is a glossary to crypto

The latest report confirms the fact that the actual regulatory framework for the crypto industry will be set out in the bill “On Digital Currency,” or DA. Thus, the DFA law should not be treated as the “actual green light to crypto but as a glossary to crypto“. Russian authorities are still discussing the DA bill and what happens in December may eventually “come as a surprise.”

While Russia’s Ministry of Finance has been attempting to legalize virtual currencies in the country, the central bank has been fighting to ban the use of cryptocurrencies. A. Guznov noted that the Bank of Russia would like the cryptocurrency bill to be adopted as soon as possible. The bill might finally get passed during this spring session of the parliament after the sensitive dilemma of retroactivity of the Digital Financial Assets law will be solved.