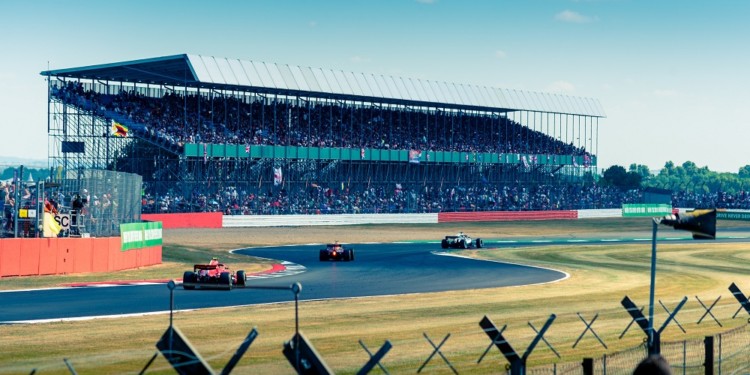 Amimoca Brands, a rapidly expanding blockchain gaming startup, has inked a deal with Formula 1® to develop and publish a blockchain game. The blockchain game is to be based on Formula One, which is a renowned racing series company in the world.

Upon the revelation, the online gaming community lit up with very high expectations as they look forward to the thrilling Formula One game. They can’t wait to get their hands on the blockchain game based on the world-leading racing series company.

As per 26th March 2019, Formula One accepted to ink a licensing deal with Amimoca so as to give it the rights to publish the game, which will go by the name F1® Delta Time.

Apart from being based on the world racing series, the game will also feature non-fungible tokens to make it more interesting and captivating to gamers. They will be able to make money as they enjoy the game.

According to Amimoca, the initial launch is scheduled for March 10th, this year, which is just a month from today. As from the look of things, the development team is fully dedicated to ensuring that the launch goes on without a hitch.

Formula 1® is reported to have close to 2 billion television viewers across the world. And given the fact that there are almost double that amount who love online gaming, the new game could find itself attracting close to 5 billion participants. This will be a big win for both Amimoca as it tries to advocate for its blockchain gaming network and Formula One as it expands its viewer’s territory.

It is not the first major gaming partnership for Amimoca though it could be the greatest of all times!

Back in December 2018, Amimoca entered into a similar deal with Atari, a video game developer, with the aim of producing blockchain based video games for Atari especially the ‘Goon Squad’ and the ‘RollerCoaster Tycoon Touch.’ The project was a major success and in February Atari announced that it was going fully into cryptocurrencies and its share price skyrocketed by close to 70%.

And who knows what this partnership would mean for Formula 1®! Going by the previous examples of companies that have entered into a partnership with this startup, Formula one could just have hit a gold mine