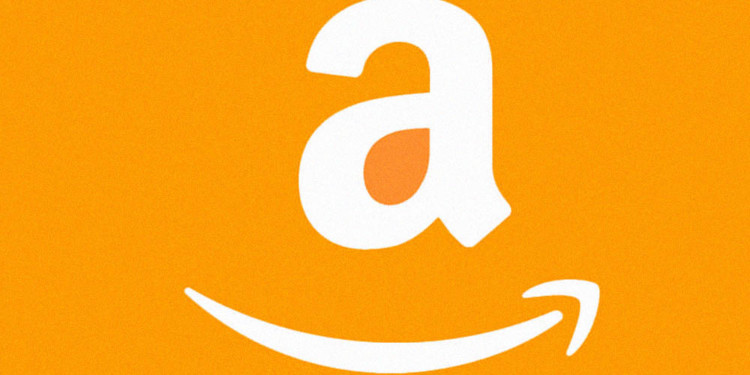 The patent was filed by Amazon on 23rd December 2016. The Generation of Merkle Trees as Proof-of-Work was recently publicized after the recent “breaking” news by Anthony Pompliano, the founder and CEO of Morgan Creek.

BREAKING: Amazon has filed a patent in the US for a proof-of-work system that leverages cryptography.

There’s not a large company in the world who isn’t going to join the revolution.

THE VIRUS IS SPREADING 🔥

The crypto-environment has been transforming since its birth. It has dealt with terrific opposition since its inception. In the year 2019 has seen the involvement of multiple non-financial tycoons in the crypto field.

Crypto has the potential for a surge of about 10.000 percent

After the involvement of firms like Microsoft, Jaguar, and Nike, a novel cryptography-focusing patent is appearing on the network, accredited to the firm Amazon.

Additionally, Anthony used his Twitter account to brag about all the large businesses joining the bandwagon of crypto-revolution.

However, antagonistic to widespread opinion, Amazon based patent did not indicate the use of blockchain, crypto, or any other tokens. In fact, the patent aimed at forming a crypto-powered proof of work authentication system.

The patent noticeably indicates the use of technology to purely alleviate any Distributed Denial of Service (DDoS) attack by the Proof of Work, while specifying SHA-256 (hashing algorithm used by crypto assets) as one of its core modules.

Moreover, Amazon- based patent also comprehended using Merkle Trees, which had previously been used by BCN and ETH in the development of their peer-to-peer webs. Certainly, the majority of the crypto-verse took the news as a clear symbol of Amazon’s participation in the crypto-race.

No certified statement have been emancipated by Amazon web services’ general manager Rahul Pathak, told the media at Consensus 2019 that if digital assets matter to customers, Amazon will surely try to get the point of view for itself.