Another blow in sight for hacked Cryptopia customers 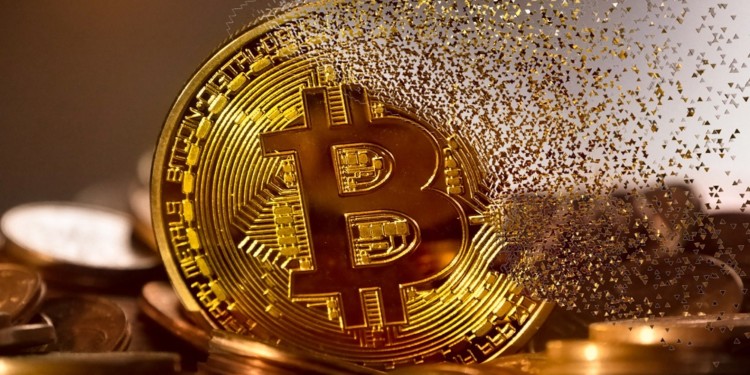 This week has been a tough one for Cryptopia customers. The crypto exchange platform has announced that it is entering a liquidation process after a serious security breach left the platform unable to meets its debts.

Cryptopia gained a lot of popularity among cryptocurrency enthusiasts, as it offered one of the largest arrays of tokens and altcoins for trade.

Unfortunately, the bad news continues to pile up, as today, Cryptopia released an update on the liquidation process. This FAQ sheet aims to inform affected users on how they can get back their cryptocurrency. Despite their effort, Cryptopia has left a bunch of customers highly unsatisfied, as the update features zero to no information on how to retrieve your money if they were deposited on the platform.

The only information on when Cryptopia is going to release frozen assets is the following:

Until the investigation is complete, we cannot return any crypto-assets to customers, or confirm whether individual customers will get all of their crypto-assets returned.

This angered the affected users and caused a wave of emotional tweets on the platform’s official page.

You guys should have let everyone know you were going to close and let everyone withdraw funds. That would have closed out thousands of accounts and made the job easier. Better to deal with a few people that lost funds in the hack than thousands of customers all over the world.

This is blatant misappropriation of funds and should be handled as such. You all should face jail time. Why shortly before the audits were done you had the hack? Guess we never owned the coins on your exhange did we?

Additionally, in the update, Cryptopia officially stated that there are no plans for the exchange to be open for business again.

This was the only solid information the update provided, as all questions related to people’s funds were answered in a vague, elusive manner. While Cryptopia aimed to be helpful to the mass of angry and confused customers, this update only managed to further intensify the tensions between the platform and its’ users. Some of the affected customers are even starting to speculate that they will never get their funds back.