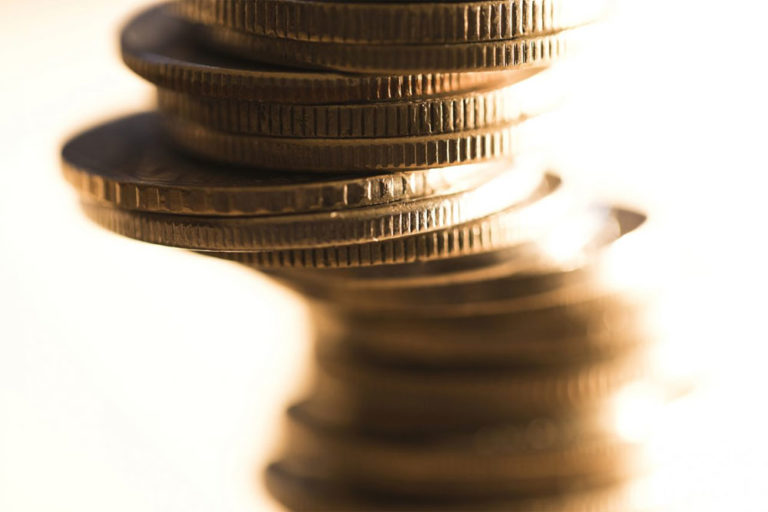 Bitcoin has been the king of cryptocurrency for quite sometimes and the altcoins vs Bitcoin debate is just as old.

Well, to round things up for you, we are bringing you a review of major altcoins in comparison with Bitcoin.

Dubbed as “the Silver to Bitcoin’s Gold”, Litecoin (LTC), traders had so much only got a five percent (5%) boost from the halving event that had traders on the edge. LTC was supposed to make it big after this even but things didn’t turn out as they were supposed to go.

Currently, at the time of writing, Litecoin is trading at 0.007789 BTC. Litecoin created a triangle pattern and in the short term analysis, it is about to finish it. The chart shows Litcoin to be touching the lows at 0.007 BTC.

Technical indicators show that it seems a good time to be a seller in the market and secure a position. However, things might turn green in the long term for our friends and the buying side.

Tron (TRX) has had a price surge that got is four percent (4.45%) above its standing price.

More sellers than buyers have been at Tron since June pulling it down and are suspected to leave it at one hundred and fifty (150) satoshis.

The moving average convergence/divergence (MACD) has given the bearish signal for the cryptocurrency in question while TRX currently trades for 0.00000179 BTC.

A seven percent (7%) increase in its price puts EOS at a sweet spot on the top ten (10) cryptocurrency list.

Trading out for 0.0003640 BTC, EOS has been encapsulated in a triangle pattern as well. The MACD for this one speculates an upward breakthrough after the crypto leaves the triangle.

However, technical indicators assign the bearish tag to EOS as well. With the stagnant trading volume. The EOS will likely face a 0.0004 BTC resistance mark by August.

Cardano (ADA) won this round on this list. Having secured a ten percent (10%) pump to its standing price, it has been declared the victor.

ADA trades currently at 0.000000468 BTC while it is supposedly called bearish due to the MACD showing sell signs on the hour chart.