Zcash will be removed from Coinbase for UK customers 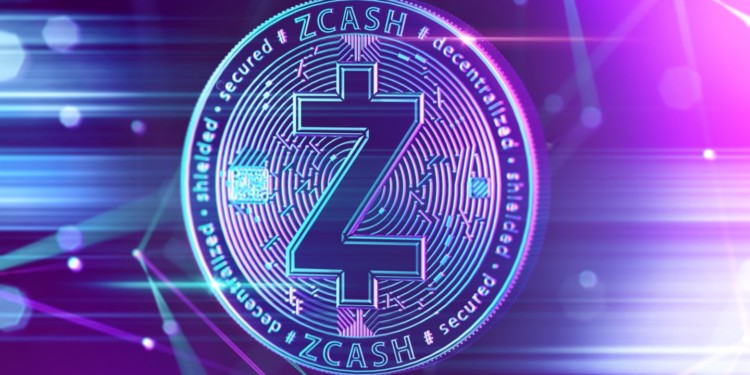 Coinbase announced on Friday via a press release as well as email for their customers that they will no longer be supporting Zcash on their platform.

However, it’s not as big of a decision as many would think as the de-listing of Zcash will happen only for UK-based customers. Users from other jurisdictions will still have access to the coin and will be able to trade it as per usual.

What prompted Coinbase to target Zcash specifically for UK customers is currently unknown as the company does not disclose this information. However, many UK customers have speculated that the de-listing of the coin could have been prompted by the HMRC’s request to hand out customer trading data.

Given how Zcash is a privacy coin it would be quite hard for Coinbase to track all of its transactions on the blockchain. Getting rid of it simply removes any future headache for the exchange.

However, Coinbase is alone in its decision as other exchanges who were also asked to give out customer info, eToro and CEX.IO have not committed to such a drastic change as of yet.

This hasn’t affected Zcash’s price too much as the coin is down around 1% according to CoinMarketCap. But, not having access to one of the largest markets through one of the largest exchanges could indeed hinder the coin’s future development.