Almost every Colombian is ready to invest in cryptocurrencies 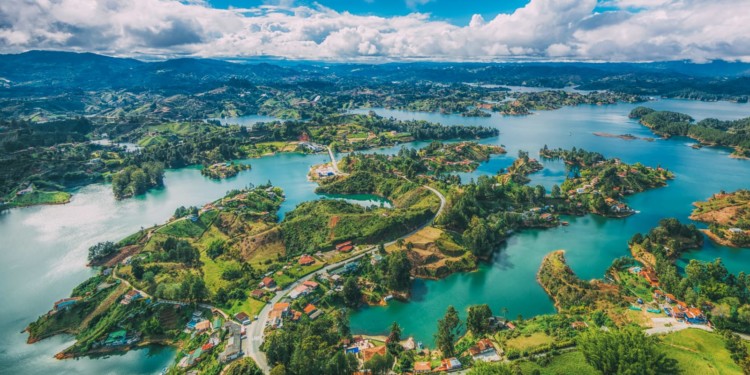 A recent survey from a Bitcoin marketplace Paxful revealed that more than 80% of Colombians are willing to invest their funds into cryptocurrencies in the near future, while 86% of the people surveyed were aware of the cryptos’ existence.

An important thing to note from the survey is that half of the people between the ages of 25 and 40 that were surveyed said that they’ve already invested in cryptocurrencies and conducted transactions. The most popular coins were named to be Bitcoin, Ethereum and Bytecoin.

Further good news includes around 90% of people surveyed mentioning that they believe cryptocurrencies are a gateway to a new understanding of finances for the future, however, only 20% said that they’d switch to cryptos as alternative currencies right now.

These types of surveys are starting to pop up all over the world, especially in countries like Germany and the United States. It may have started with a wish to see if people believed in Facebook, but trends could be on their way to determine a global crypto interest.