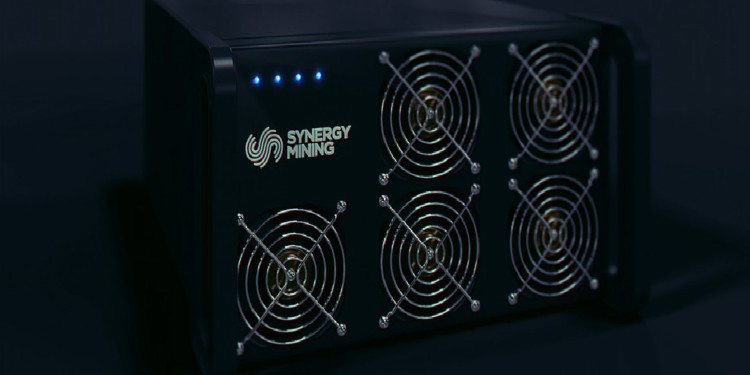 Abkhazia is a de facto sovereign state located in Northwest Georgia. Recently, the region has been facing difficulties regarding their electricity supplies and consumptions.  The Prime Minister of Abkhazia Valeri Bganba conducted a meeting to discuss the state of Abkhazia’s electricity channel. Many ministries sent their representatives to attend the meeting including the Ministry of Economy, State Security Service and Chernomorenergo RUE.

At the meeting, it was revealed that the dishevel to the state’s electricity grid was bought by crypto mining farms that were operating without authorization. The number of these illegal farms had only increased across the last several years with indicators exceeding the 40-Mwatt mark.

Prime Minister Bganba gave the instructions to increase the security regarding their electricity supply such that these farms do not remain undetected. He requested the government to create a regulatory bill that would set a limit on the electricity consumption for each consumer in Chernomorenergo’s electric grids.

Abkhazia’s Ministry of Economy has developed a regulatory draft to address crypto mining activities in the region. In June the Ministry revealed that the draft has been approved and then sent to the Cabinet of Ministers. The bill addresses legal issues surrounding crypto mining. The bill also discussed the rules related to the economic and technical prospects of crypto mining.

In summer 2019, rumours spread that the nation was planning to build its own crypto mining farm. However, President Raul Khadjimba highlighted that the country is trying to generate income by legitimizing the sector while it already hosts several illegal farms.