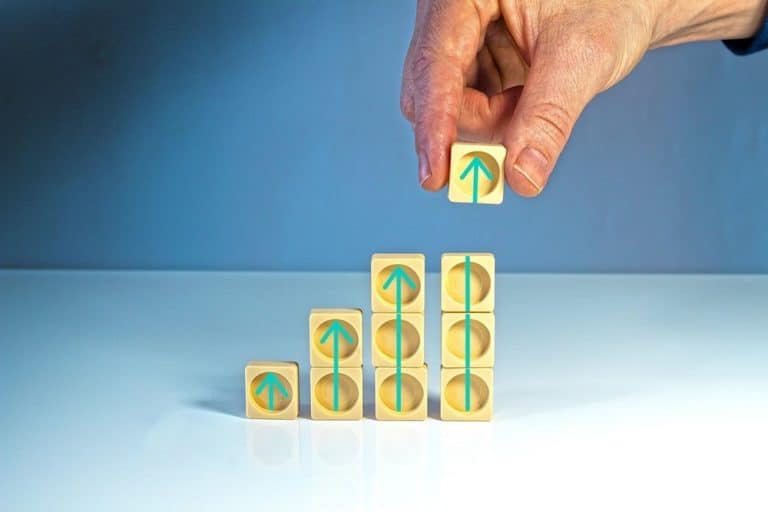 Crypto security firm Chainalysis is witnessing a boon like no other as reports reveal that the firm has increased its customer total by twofold since this year April.

Many felt that Chainalysis was going through a rough patch when it announced twenty per cent (20%) reduction in its workforce last month. However, the firm that made it to the Forbes list of Next Billion-Dollar Startups is doing everything but limiting itself.

A Chainalysis spokesperson has confirmed that the New York-based company has witnessed a one hundred per cent (100%) increase in its customer count since April. While it bragged of a customer total of one hundred in April, today, it is trusted by many. It has partnered with over two hundred financial institutions, cryptocurrency businesses and government entities that need assistance in building a secure, risk-resistant and fully-compliant platform for their businesses.

What’s more surprising is the fact that law enforcement scrutinies and regulatory crackdowns have, in fact, worked in favour of this company, which are otherwise considered a hurdle for most of the crypto-related businesses. Jason Bonds, Chief Revenue Officer at Chainalysis, said in an interview with Decrypt, that government clampdown has proved to be beneficial for their business.

The increased scrutiny has propelled a much broader mainstream adoption in the last few months, he continues, and the fact it is compliant and survived the deepened scrutiny only reinstates consumer trust in us, Bonds confirmed.

Chainalysis gets Bitfinex under its belt

In another news, Chainalysis confirmed on Twitter yesterday that the firm has successfully launched a compliance solution for one of the world’s largest cryptocurrency exchanges by trading volume, Bitfinex. Following this integration, Bitfinex will be able to identify and red flag high-risk transactions and suspicious activities on its platform, observe and track activity patterns, thereby mitigating risks related to frauds and attacks significantly.

Bonds clarifies that the integration encompasses all forms of illegal activities, from darknet transactions to online gambling, it will administer and track all transactions that carry a potential risk. Moreover, the compliance also oversees fishy trading patterns, which include the creation of multiple accounts at the same time or carrying out numerous transactions from the same address. Although the users are not identified or named, Bitfinex holds power to put to halt to it or question it whenever a red flag is raised, Bonds explains.

Meanwhile, Chainalysis no more restricts itself to Bitcoin forensics analysis but has evolved itself to a somewhat generalized blockchain analysis firm. It offers critical intelligence services to more than forty cryptocurrencies, that hold approximately ninety per cent (90%) of market value today. Its high-tech security solutions are being accepted by a myriad of industries, including gambling, insurance and fintech.