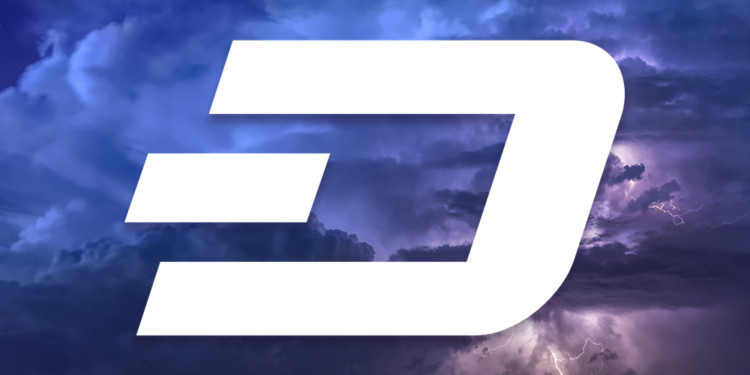 After dawning with a value placed just above the $50.00 mark, the cryptocurrency’s price line stretched over the price chart with disarranged highs and lows. At 03:00 GMT, the Dash price bounced towards $50.60 following a bullish movement, just before it traced back towards and beyond the $50.00 mark until it reached $49.72

As the cryptocurrency has not seen any overbought or oversold instances for the 1-Day price analysis, the Relative Strength Index (RSI) has not strayed beyond the levels 30 and 70. At the time of the close, the RSI was observed at 51.95.