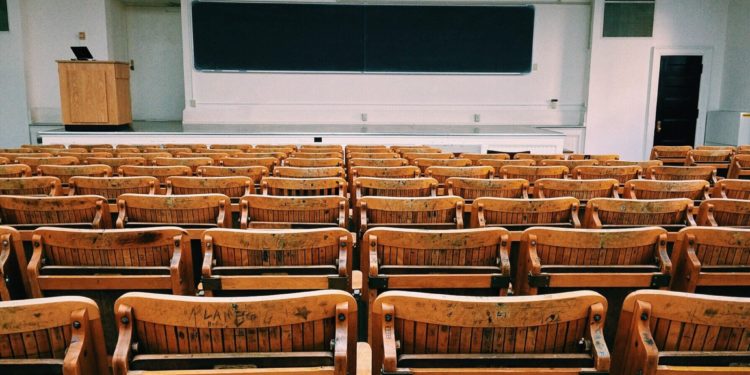 In a study by Coinbase, a US-based cryptocurrency exchange, 42% of 50 top universities in the world have one class teaching blockchain or cryptos. This was published on August 28 in Coinbase’s blog.

Coinbase, together with Qriously did the research by asking 675 college students and reviewed classes in 50 international colleges and universities.

Out of the 172 courses reviewed, 15% was offered by various departments in business, finance, economics, and law. Four percent is from social sciences department.

The research also discovered that cryptocurrency and blockchain related courses are popular in the United States while 5 out of the 18 universities which operate outside the US teach at least a class on the topic.

According to Dawn Song, a Berkeley computer science professor, the course that she teaches: “Blockchain, Cryptoeconomics, and the Future of Technology, Business and Law” is very popular that they have to decline 200 interested students as the classroom can only accommodate 70 students.

“Blockchain combines theory and practice and can lead to fundamental breakthroughs in many research areas. It can have really profound and broad-scale impacts on society in many different industries.

Earlier this month, the Hong Kong University of Science and Technology Business School was reported by Telegraph to have received around USD 20 million grant for blockchain research.  Turkey has also established its own blockchain research center to implement deployment of this technology.