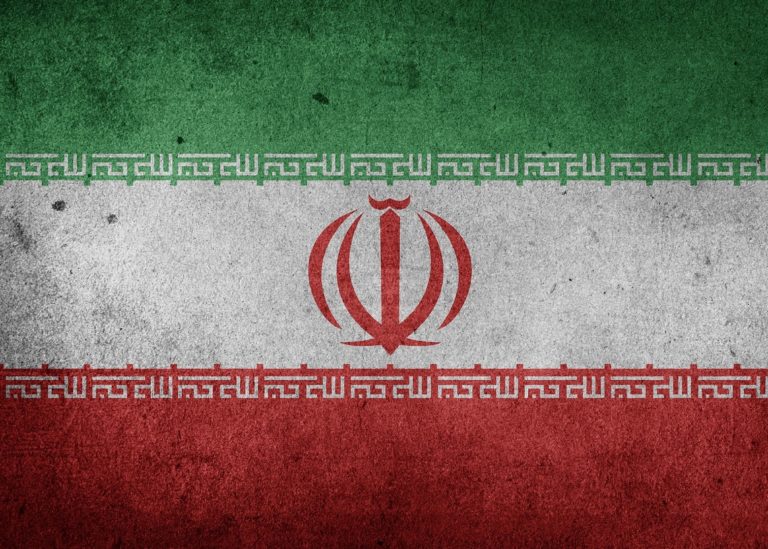 Despite its recent crackdown on cryptocurrency mining in the country, the Iranian Ministry of Industries, Mining, and Trade has granted licenses to 30 crypto mining farms to operate in the country.

According to the Financial Tribune reports, Iranian authorities issued licenses to 30 crypto mining farms spread across several regions in the country in a bid to curtail illegal miners in the country.

The country has recently doubled its efforts to prevent illegal mining in the country due to the current power shortages as a result of lack of rain.

It is worth noting that Iran cheap state-subsidized electricity has attracted crypto miners to the country. According to blockchain analytics firm Elliptic, about 4.5 percent of all bitcoin mining takes place in Iran.

It is worth noting that cryptocurrency mining farms in Iran have been facing major hardship since the country in May 2021 banned the mining of cryptocurrencies in the country.

Iran President Hassan Rouhani announced that all crypto mining operations in the country must shut down until the end of the sixth Iranian calendar month on September 22.

Additionally, the Central Bank of Iran recently enacted moves to ban the trading of certain crypto considered mined outside the country attempting to stymie capital flight outside of its borders.

Sina Estavi, a popular crypto executive, who owns a crypto exchange and a blockchain-based project, was recently arrested by Iranian authorities for economic disruption.

Also, Iranian police recently arrested over 7,000 computer miners at an illegal cryptocurrency farm. This till date represents the largest haul of the energy-guzzling machines that have seized in Iran renewed crackdown.

However, the statement that crypto mining farms are responsible for the power shortage in Iran has long been contested.

Mojtaba Tavangar, the head of the digital economy commission of the Iranian parliament, said that lawmakers’ probes show that cryptocurrency mining takes up about one percent of the country’s total power output.