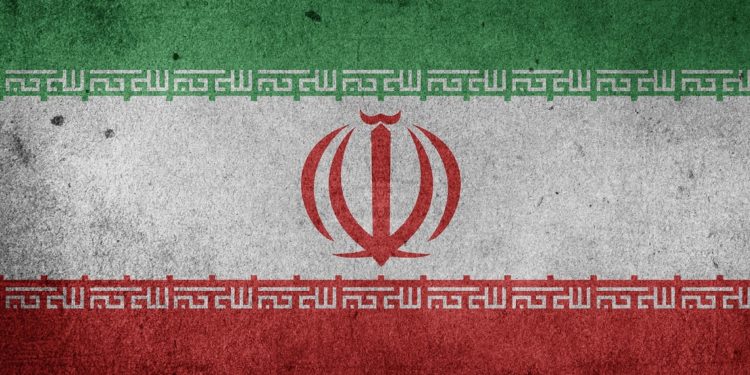 Following the placement of an embargo on cryptocurrency mined outside the country by the Central Bank of Iran (CBI), the Iranian government continues to clamp down on several sectors of digital assets in the country.

Recently, the Iran government had employed its intelligence officers to join in its move to crack down on miners illegally mining cryptocurrency in the country, noting that the nation’s electrical grid can no longer handle the increasing electricity demand.

According to Bloomberg, Iran’s Intelligence agency would set up delegations across the country to uncover and seize unlicensed mining “farms” that mine digital assets such as Bitcoin (BTC), Ether (ETH), amongst others.

Gholamali Rakhshani Mehr would head the intelligence team that would hunt down illegal crypto miners.

It is worth knowing that due to its cheap electricity prices, Iran has been a hotbed for miners, who mostly mine these digital assets without obtaining government-issued licenses. This year alone, the Iranian government authorities have seized hundreds of computers hidden in houses, abandoned garages and industrial units, state media disclosed.

Recall that earlier, Mojtaba Tavangar, head of Iran’s digital economy commission, canvassed for the total halt to the use of the Rial (Iran currency) to trade cryptocurrencies on digital currency exchanges.

This led to the passing of the law prohibiting local payment facilitating companies to stop offering services that allow “illegal” conduct, including “selling cryptocurrencies, selling VPNs, and betting and gambling websites.”

The order, which mainly targeted private online crypto exchanges, comes as a vague blanket ban on the use of cryptocurrencies issued three years ago still remains in effect.

Over the past three years, Iran government has intermittently taken steps to exercise greater control over the countries crypto sector, with directives that sometimes reveal officials struggling to understand the nature of what they are targeting.

Additionally, it is worth noting that crypto supporters have issued warnings to the Iran government stating that forcefully pressuring crypto exchange in the country could backfire by leading to less transparency and making Iran less competitive in the rapidly innovating industry.