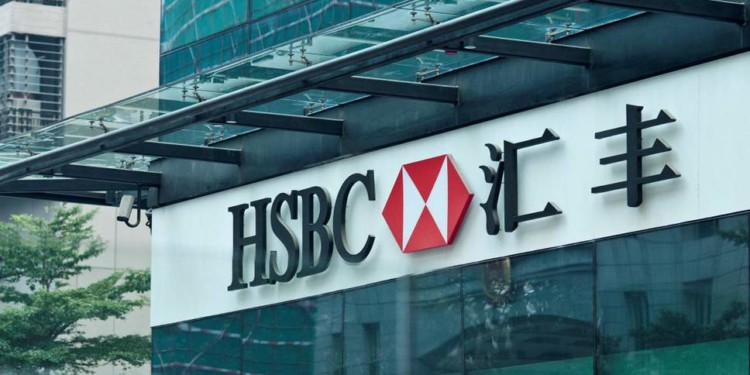 One of the most talked about concept in the recent investment arena is Blockchain. Few investors actually have complete knowledge of the same while all others are hovering around the corner. But whether one knows or doesn’t, Blockchain is becoming an integral part of the business and economy with each passing day.

Blockchain technology is not only affecting cryptocurrencies, but there are many other avenues of it. It has a potential which can bring necessary change for the better in the world. People are not only interested in using it but also want to learn about it. It is not yet adopted by the masses, but there is a gradual increase in the number of people adopting it.

The decentralized formulae of the Blockchain technology make it more attractive to many of its users. Amidst all the things, when a financial institution like Hongkong and Shanghai Banking Corporation (HSBC) announces that they traded forex of over $250 billion using Blockchain technology in the last year, it is definitely going to make an impact on the crypto and Blockchain market. This is single news can help the market to reach many users at a single go because of people’s faith in the banking system.

The banking institution announced recently that in the previous year from February 2018, it settled forex trades over and above three million and other payments has been processed all amounting to $150000, only using Blockchain technology. Though the institution said that the amount represents a small portion of their complete transaction, but still it holds significance.

The use of Blockchain into mainstream finance and business is a significant milestone achieved. The reluctant attitude of other major traditional financial corporations towards Blockchain is still there, and this move of HSBC is believed to bring some changes.