Vulnerabilities Of The Smart Contracts Delayed The ‘Fork’ Of Ethereum Constantinople 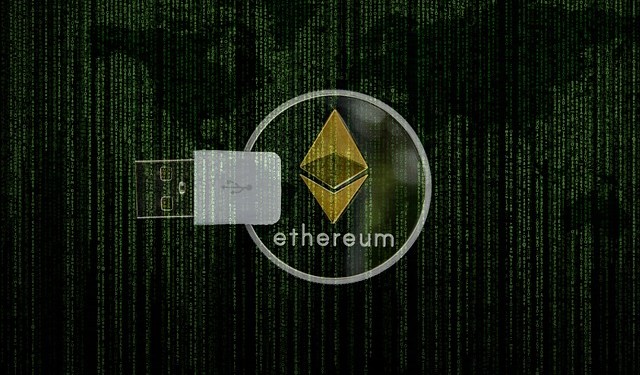 The vulnerability surrounding the Ethereum Constantinople has been detected by a firm. This vulnerability is due to the fork that was about to happen on the 16th of January however, now has been postponed. The core members of the Ethereum group of developers bound to delay the fork because of the vulnerable situation around the crypto.

Chain Security which is the firm behind this detection on 15th of January, 2019, found out how and why the hard fork of the Ethereum Constantinople has brought vulnerability in the market. This is a firm which is into auditing of the smart contracts and securities. Some codes make various processes in the Blockchain market easier for the developers, and as per this security firm, the vulnerability of these smart contracts would lead to theft of money using these codes. When the codes would be updated, the hackers can easily steal money out of the network.

The Ethereum Foundation took a quick precaution and announced the postponement of the ‘hard fork’ of the Ether Constantinople. It announced an emergency situation to handle the threat from the vulnerability. Any crypto users in this network who runs a node, whether an exchange or a miner or the wallet services have to upgrade to the recent version of the Geth before the 7,080,000 blocks that will take place on 17th of January at 4:00 UTC. The users can also upgrade to Parity as well.

As per the announcement, within three to four hours of the upgrade, the fixes which are necessary would be done. Any user would not be affected by the software’s patched version while running the nodes. n

Other Ethereum users using wallets like MyEtherWallet.com or others need not do anything as per the announcement.