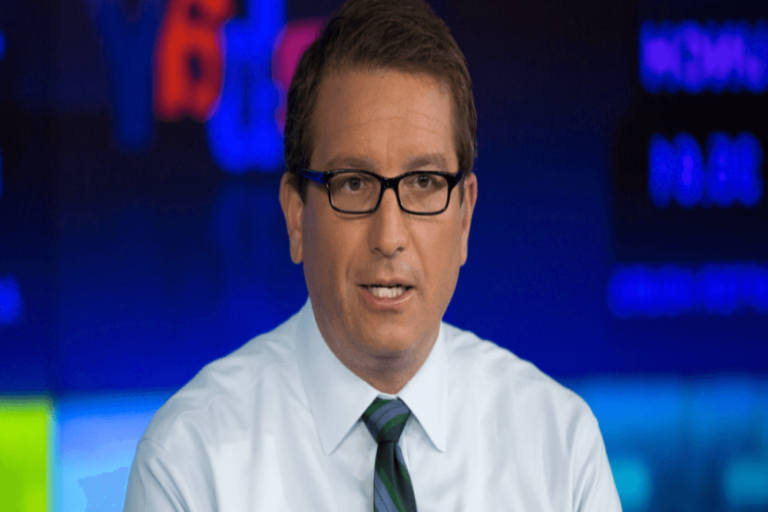 CNBC’s Brian Kelly claims that Bitcoin price history in the year 2019 was a watershed in the history of asset’s journey until now.

The Founder and CEO of BKCM LLC, a digital asset investment company, believes that the asset’s overwhelming performance at the cryptocurrency markets this year has gotten people to stand up and take notice of its potential as a strong competitor to gold and other asset classes.

With Bitcoin, a new kind of trading has emerged, he proclaims on CNBC’s Fast Money.

Although he agrees that up until now, he insisted that Bitcoin was not to be regarded as a macro asset class, in 2019, the situation has undergone a 180-degree turn. Today, the investor class do stand to make profits from its broad market swings.

That said, he stipulates that Bitcoin is not to be mistaken for a safe haven. It may manage to stir up nail-biting finishes at the market. However, the chances of losing substantial capital remain large.

Today, the most-traded cryptocurrency in the world continues to hit new milestones by almost increasing its starting price of the year by three times. What started as a humble beginning for the asset, with pricing just over three thousand seven hundred dollars ($3759), today, it is trading just short of twelve thousand dollars ($11859).

Why is Bitcoin suddenly tracking gold? @BKBrianKelly breaks it down: #btc pic.twitter.com/UkAqEX8Zi4

When addressing the anti-cryptocurrency standpoints undertaken by many governments, CNBC’s most sought-after commentator remarked that attempts such as these might dampen the spirits of investors; however, it is not possible for completely quash Bitcoin.

According to him, the governments of those countries, where people are choosing Bitcoin over their native currencies, are doing their utmost to put down its value by highlighting its vulnerabilities.

“It is very much like the internet,” he states. Whether you adopt it or not, it will continue to exist, despite resistance from anti-money laundering forces.