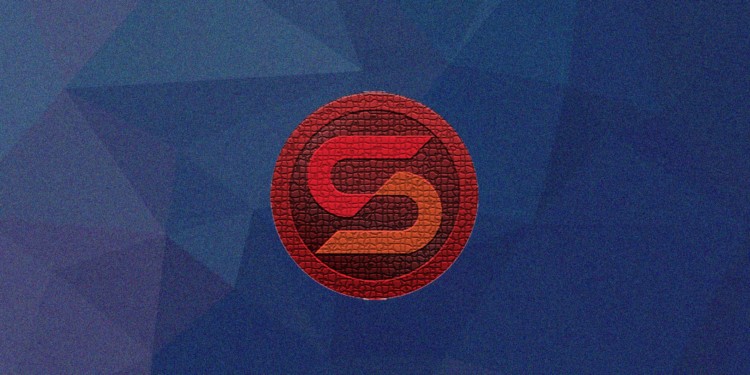 Investors of cryptocurrency from China have shown great interest in the upcoming projects within the blockchain sphere. Though, the People`s Republic has created many hurdles to deteriorate the investor`s interest.

Hong Kong is planning to back a stable Japanese coin. In this regard, the investment firm has planned to raise over HK$100 million by generating digital token fund. Hangzhou has moved to blockchain to control major shares of SHIS and take its acquisition. CEO of the SHIS Yongjie Yao is also the founder of Hangzhou Grandshores Fund with the capital of $1.45 billion. The provincial government backs this fund. According to some reports, it is found that Li Xiaolai also backs this fund.

Yao commented that he has a firm belief in blockchain that it will snatch the control from internet hulks and will rewire the financial system. He reported that the evolution of blockchain has started with its new technology. This will be the same as the transition from MS-Dos to MS Windows.

A Japanese bank and the Grandshores has started working to launch Yen-based stable coin in coming months, and the mandate for these stable coins has been recognized. On the other hand, many investors are interested in Hong Kong and Australian dollar backed stable coins. Yao is a crypto tycoon and from the initial investors of the mining industry in Canaan. He gained high yield on the investment of 100 million yuan, which he made in the mining industry for 2015.