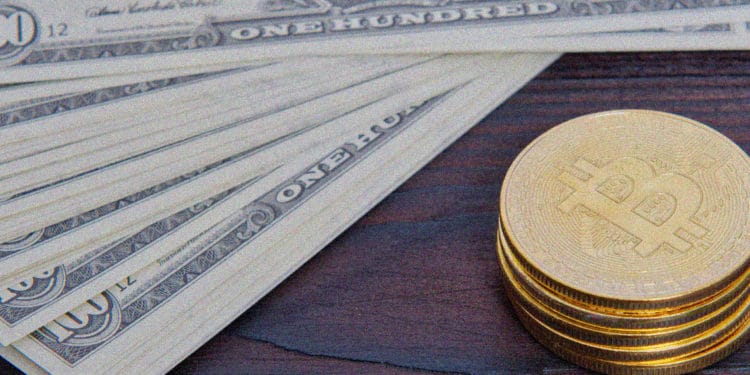 Over the years, Bitcoin adaption has become an industry-wide debate since, in part, the term means cryptocurrency adaption. The purpose of the debate is to figure out no the exact dates Bitcoin adaption would reach fiat levels but rather figure out new ways to propel the motion.

The entire world has its eyes set on Bitcoin after its price fell by nearly 50 percent on Thursday, 12th March.

Observing this chart helps us see the King coin’s commercial velocity in display in comparison with the M1 and M2 stocks. The velocity is simply a measure of how quickly Bitcoin (BTC) is being distributed in the economy. The chart thereby shows the plotted graph of BTC’s monetary velocity against M1 and M2 money stocks.

This analysis shows that since 2012 BTC has interceded near the M2 stock, which signifies that it has been majorly used for investments or savings.

Bitcoin’s growth over the years has been substantial due to which its popularity has grown amongst the general public. This increase in fame brought with itself higher purchasing rates leading to a condition known as hyper-deflation.

Bitcoin has observed a huge amount of client influx over the years with its buying power going through the roof, so much so that people are reluctant to use it for payment. One of the major reasons for this may be the bullish rally of 2017, or it could be the general case of fear of missing out amongst the public.

The idea that Bitcoin will reach the $100,000 mark in the coming years is what makes people believe that their value in BTC would only increase with time. This belief is what made Bitcoin a store of value asset, like gold, and it very quickly picked up the pace and credibility over time due to BTC’s scarcity index.

Would Bitcoin ever reach fiat levels?

Truth be told, if Bitcoin is ever to reach the status of traditional currency or rather the fiat levels, it needs to maintain low rates of volatility while increasing its stability.

These conditions are particularly important since the king coin’s implied volatility surged drastically recently, this development implied that Bitcoin might endorse more price flux in the future.