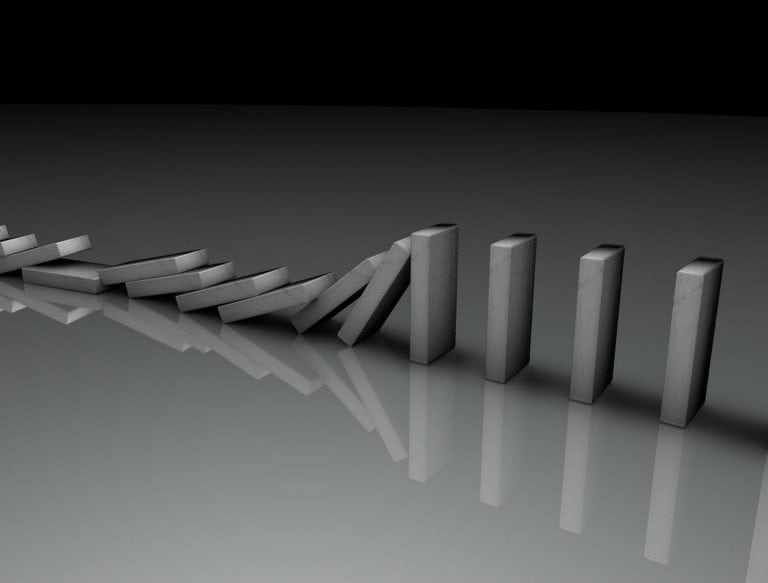 On September 3rd, Jeremy Rubin, co-founder of MIT Digital Currency Initiative and Stellar’s technical advisor, predicted that Ethereum’s collapse is inevitable. In the article published on TechCrunch, Rubin said that because of Ethereum’s failure to “adopt more secure contract authoring practice”, failing to scale or “out-compete” its competitors, a price collapse could follow.

However, as a platform, Ethereum would still succeed in the end despite its currency ETH losing its worth.

Rubin’s report explained the mechanics of ETH’s downfall as he cited the original value proposition.  In Ethereum’s proposition, the platform runs on smart contract applications which are decentralized by nature and works perfectly as programmed.  The apps run on a customized blockchain which can transfer value and represents ownership of the asset.

Rubin, however, noted that as every ERC-20 tokens are produced on the Ethereum network, paying for ETH fees can create risks, third-party dependency and pressure on the currency’s price downwards.

Vitalik Buterin does not seem to share the same view with Rubin. In one of the Reddit’s thread, Buterin wrote that : “In Ethereum as it presently exists, this is absolutely true, and in fact if Ethereum were not to change, all parts of the author’s argument (except the part about proof of stake, which would not even apply to Ethereum as it is today) would be correct.”

However, the co-founder of Ethereum noted that : “ the community is strongly considering two proposals, both of which have the property that they enshrine the need to pay ETH at protocol level, and furthermore the ETH gets burned, so there’s no way to de-facto take it out of the loop by making the medium-of-exchange loop go faster.”