5years from launch: Will Bitcoin Sidechains send altcoins to zero? 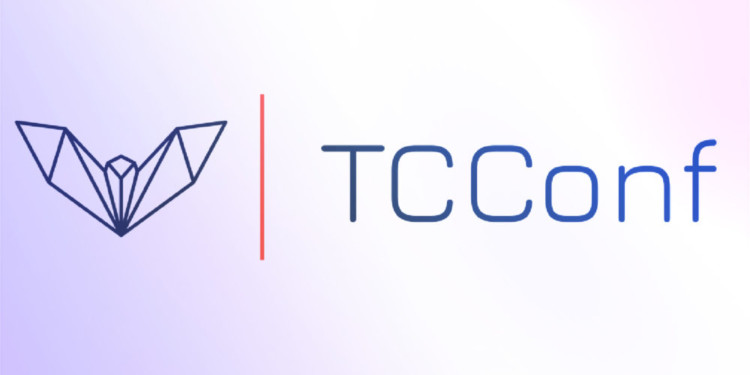 Today marks the five years since the white paper PDF on the Bitcoin sidechains was released.

The fundamental idea that was explained in that document was to inform the Bitcoin users that they will be enabled to move their coins between or among various blockchains that offer a wide range of cryptocurrency features.

In a recent event: Transylvania Crypto Conference, a panel of experts including Adam Back, CEO of Blockstream, and co-author of the sidechains white paper discussed the present state and potential of sidechains for Bitcoin in the future.

Adam Back stated that although there has been much hype about the Bitcoin sidechains, the altcoins are likely to maintain their existence. As a matter of fact, Ethereum has surpassed Bitcoin with reference to the transaction fees collected by the miners every day at the start of this month. Back in bullish on this idea of the sidechains diminishing the level of attractiveness for the alternate cryptocurrencies.

However, the sidechain’s version that exists now days is not trustless. The Liquid sidechain of Blockstream transfers control of funds on sidechain into Bitcoin exchange traders and the other financial organizations.

Drivechain is an alternate system, developed by Paul Sztorc, a Bitcoin researcher. This system enables the miners to control the funds on sidechains; however, for enabling such kind of sidechain will require a soft-forking change to the Bitcoin.

However, putting Ethereum and other altcoins to zero is not an easy task, and Bitcoin sidechains would require Bitcoin to maintain the dominance post halving in order even to attempt such a fiat.

On the other hand, the very architecture of the cryptosphere ecosystem provides thriving situations, and the debate is futile, to begin with, in the first place. However, if such a demise occurs, it’s unlikely to come at the hands of Bitcoin or Bitcoin sidechains.