What would it take to kill Bitcoin network? 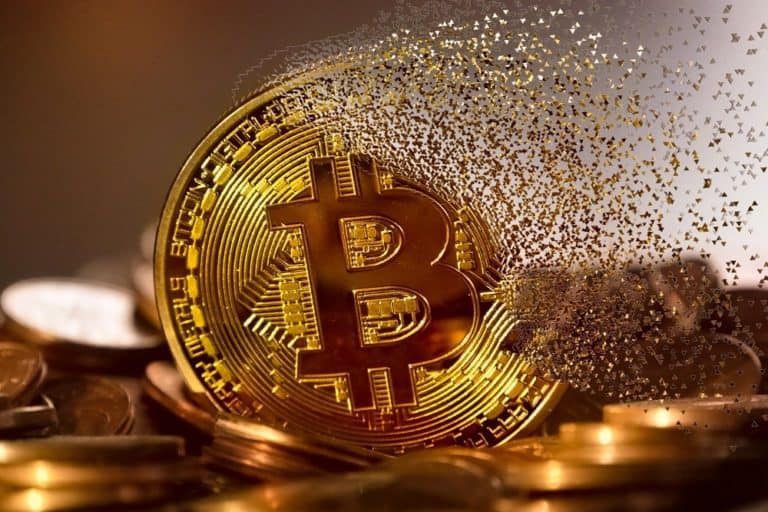 After the king of crypto has continued to survive for more than ten years, a proper attempt to kill Bitcoin network cannot be successful because miners are assumed to act in their interest economically.

However, BTC, also through its incentive structure, shields itself from attack as miners who play according to the rule enjoy the same amount of reward, unlike others who choose to be illegal. They end up having to make a lot of upfront payment and persistent cost, which could lead to reducing the value of other Cryptos in circulation.

At the same time, trying to manipulate to help a particular miner would mean that such miner would control over 51 percent share of the harsh power, mining equipment, and required electrical power to operate it. But then if network users get a lead of an attack, several others would ensure they sell their Bitcoin. This makes attack very expensive as gains from subverting network leads to low price offers.

According to a paper titled A model for Bitcoin’s security and the declining block subsidy, Hasu, James Prestwich, and Brandon Curtis both of who are analysts, they posited that when the market value of BTC is plunging and a double-spend attack is imminent, it translates to significant loss even if such gamer controlled 100 percent harsh rate.

Bitcoin’s security model has also been a hot topic in the crypto world since it is considered virtually impossible to kill Bitcoin network. Responding to a write up by Hash that talked about the lack of risk mining centralization posed, Twitter users ruffled the air talking about an irrational actor.

BTC security model is dependent on its miners preserving its value if not, the value of mining will be forfeited, but then it does not add up. Why possess a wholesome share of the current BTC hash rate if a capable attacker only wants to demolish the network.

Kelly’s reaction on an attempt to kill Bitcoin network

Mike Kelly, CEO of Curl, believes that BTC is not as resistant to a nation-state level attack as many think therefore in his opinion it may be possible to kill Bitcoin Network. He believes that governments are only not taking BTC seriously for now. As per Kelly, a serious country would take over major mining processes and DoS the entire network, in the end, leaving few choices that require a significant drop in price.