What Problems do Stablecoins Have That Might Affect Adoption? 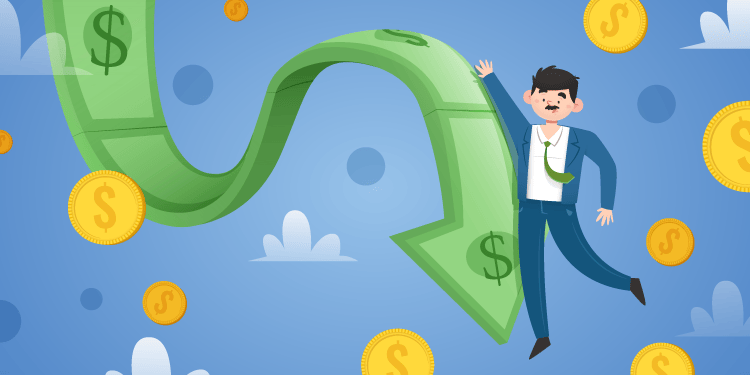 Stablecoins present a huge number of benefits for the average Joe. Joe doesn’t want a cryptocurrency in values he can’t understand, he doesn’t have time to work out what 0.00038 BTC is every day. He also wants a cryptocurrency he can actually spend… And he’d rather keep his few ETH because he thinks it’s going to be worth more soon. Why would he spend it on a new TV when he’d rather hold and have even more money later on?

That’s why Joe likes the idea of stablecoins. Ones that are tied to a specific value and aren’t as volatile as other cryptos. But not all stablecoins are created equal. While many of them have some great benefits and enable people like Joe to finally enjoy the advantages of DeFi coins with a digital currency they can actually spend… They still have a few issues. And these issues could be holding back more people like Joe from getting involved with stablecoins and stopping them reach true mass-market appeal. So what problems do stablecoins have that could affect their adoption?

While stablecoins are supposed to be stable… They aren’t always. It really depends on what they’re pegged to. Some coins are pegged to volatile currencies that fluctuate as much as some crypto. And even for those fiats that are considered stable, they still might suffer the effects of a major incident causing their value to move sharply.

Other stablecoins are pegged to cryptos themselves, which can be quite volatile.

While stablecoins are great as spendable currencies, they aren’t perfect for people who want to actually earn from their investment. A lot of the hype around Bitcoin has been huge for the industry—it’s got new people interested in crypto. While BTC might not be ideal for actual regular spending, it’s at least reached huge adoption rates because loads of people are following the regular price moves. A lot of those people got involved in BTC to try and make money.

Most stablecoins don’t have that same potential thrill of huge gains or even just the benefit of regular payments in savings or interest rates.

Not everyone accepts them

In order for stablecoins to really hit the mainstream, more stores and vendors will have to start accepting them. Currently, uptake is low for many businesses.

How Samecoin ecosystem solves all these problems and more

Samecoin’s family of stablecoins like SameUSD (SUSD) solve all these issues and more. They’re easy to understand, are pegged to a basket of other stablecoins to help ensure their stability, and have a number of benefits for business owners to help encourage uptake. With SamePay, they also have simple wallet addresses and an easy to understand interface, making them perfect for newcomers to the digital payment scene. On top of that, holders can get additional benefits and rewards. All these reasons and more are why Samecoin’s stablecoins  could be the future for stablecoins as it aims for mass-market adoption.