What is the Key Feature of the Jax.Network scalability solution? 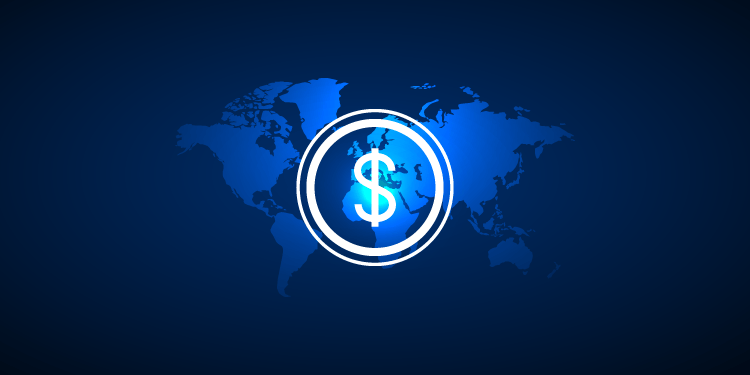 There was a lot of hype around crypto projects among Telegram followers and other crypto enthusiasts in the pre-ICO era, and everyone was waiting to find out what was next.

Finally, developers introduced the concept of ICO. Many people registered and got in as soon as the countdown timer went to zero. Within a few minutes, investors made more than six figures; something like $152k came in within the first minute or so.

As soon as that happened, something went down; the smart contract and the dashboard started showing some unusual numbers. Developers took it down for a few hours and relaunched it after their tech team fixed it; they repeated the process for a second time when it still did not work. They took a break for a few days and then relaunched it, and still, it did not work.

Lack of monitoring and testing screwed up their whole ICO. The developers tried relaunching three times within a week, and every time they did, their dashboard and smart contract were not functioning. The problem is a common issue across multiple ICOs, and the case killed the whole ICO because, at that point, people start to think it’s a scam.

Those who have witnessed the influx of many blockchain projects also noticed one single point of failure: scalability. The Jax.Network team believes that the solution is sharding, proof of work, and merged mining altogether.

Jax.Network has a unique approach to the popular blockchain scalability trilemma that has since derailed many blockchain-based solutions and projects. Jax.Network uses merged mining uniquely to ensure the network is scalable, unlike Dogecoin and Namecoin, which are also merge-mined with Litecoin and Bitcoin, respectively, Jax.Network combines mined with Bitcoin, but the approach deviates from the conventional merge mining processes.

Contrary to the mainstream approach to sharding and merged mining, Jax.Network’s system is based on the Proof of Work (PoW) consensus algorithm that ensures decentralization is prioritized while also taking care of security. By using its proprietary merged mining tree, the network can secure all shard chains from potential take-over attacks, which is commonly referred to as 51% attack.

Sharding has always been viewed as a potential solution to scalability; however, sharding significantly exposes the network to shard take-over attacks. Jax.Network has managed to strike a delicate balance that takes complete account of the security concerns while also ensuring maximum scalability.

Sharding is simply the process of partitioning a system database to spread out its workloads or computational workload.

Blockchain experts have always viewed sharding as a potential answer to the blockchain scalability trilemma. Despite these speculations, sharding has also been known to significantly interfere with a blockchain network’s security levels when multiple shards are created within a blockchain network. However, the JaxNet protocol has scaled through the sharding technique without sacrificing security and decentralization.

The sharding approach used by Jax.Network significantly increases the performance of the blockchain. When multiple shards are created regularly, the network can handle unlimited transactions simultaneously, relative to centralized payment platforms like Visa and Mastercard. Furthermore, due to its dependence on blockchain technology and the merge mining approach, the network remains secure and decentralized, solving scalability difficulties.

Many crypto projects have been facing scalability challenges since the massive adoption of blockchain technology. The JaxNet protocol uses sharding and merges mining solutions to keep the network scalable without compromising its security and decentralization. This makes Jax.Network a more promising blockchain solution.