Dogecoin Price Analysis: Dogecoin price might hit $0.4 in the next 24 hours 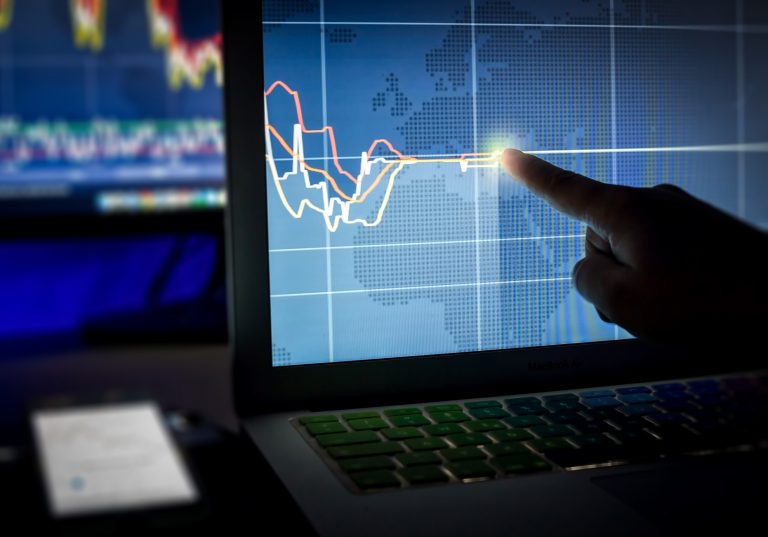 Recently, Dogecoin has been doing quite well after becoming more popular in the crypto world. As a result, the token’s total market cap has also increased significantly in recent months.

Dogecoin’s price action is bullish on the 24-hour chart. As a result, the price of the meme coin is expected to go higher in the next 24 hours. Currently, Dogecoin is trading at $0.39146000 at the time of writing, increasing (+6.9657%) above intraday low from the Dogecoin daily chart.

However, Dogecoin struggles to go above the exponential moving average. The token is trading at $0.376128, according to the daily Dogecoin chart. Early today, the coin was trading in a rising wedge. However, this trend was cut short by the head and shoulder pattern, reaching its intraday high of $0.39684184.

Nonetheless, the buyers were not strong enough to withhold the pressure from the bears leading to a drop in the asset price and Then, forming the inverted double bottom movement, the bulls charged and pushed the price of the mem tokens up. Dogecoin price analysis shows it had an upward movement trend according to the daily trading chart. The total market capitalization of the meme coin is $49,913,220,853.

The green color takes most of the parts of the cryptocurrency heat map, signals that the entire virtual market is bullish. For example, Dogecoin has recorded an increase of more than 7%. According to the Dogecoin price analysis, Dogecoin is trading at $0.394347, while the most prominent digital asset is trading slightly above $37k.

In the Moving average convergence divergence (MACD) chart, the MACD line (blue line) crossed over the orange line signaling a bullish market. Therefore, crypto investors should take advantage of the rising prices and buy dogecoins before reaching their peak.

At the time of writing, the market was bearish. The bulls had forced the bears down with a lot of force that the bears could not withstand to lows of $0.368653 according to Dogecoin price analysis.

Dogecoin price analysis shows that it opened a one-day chart with bulls controlling the market. Dogecoin managed to finish the 24-hour chart above the 100-day simple movement. Nearing midday, bears overwhelmed the market, making DOGE drop to an intraday low of $0.35512000, forming a double bottom pattern.

At the start of the four-hour chart, the market’s trend showed an up and down movement. However, 15 minutes later, the bulls gathered courage and pushed the price to $0.38257435, where it formed a resistance, and bears took control of the market and made the price go lower. 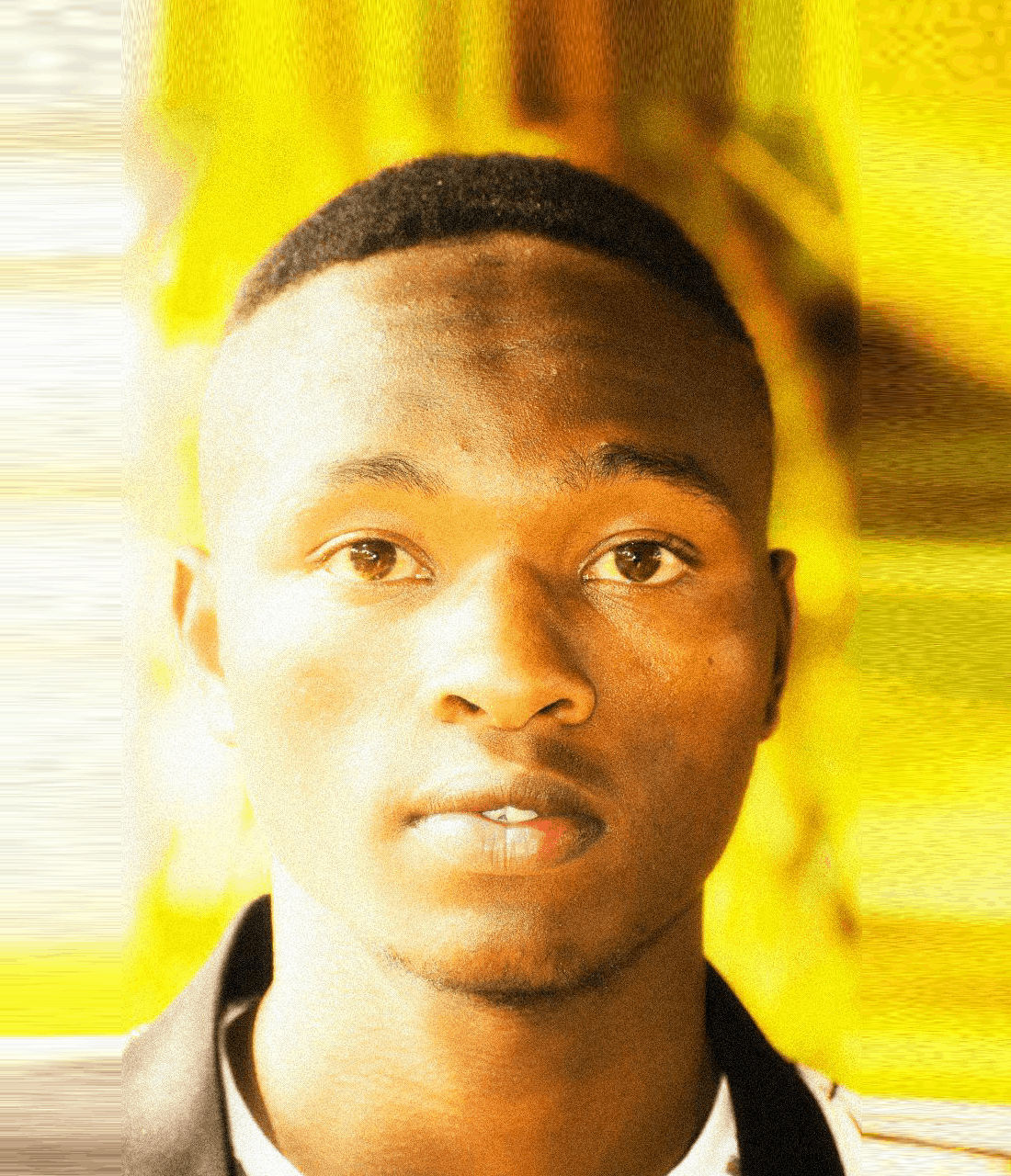