What are the myths about bitcoin? 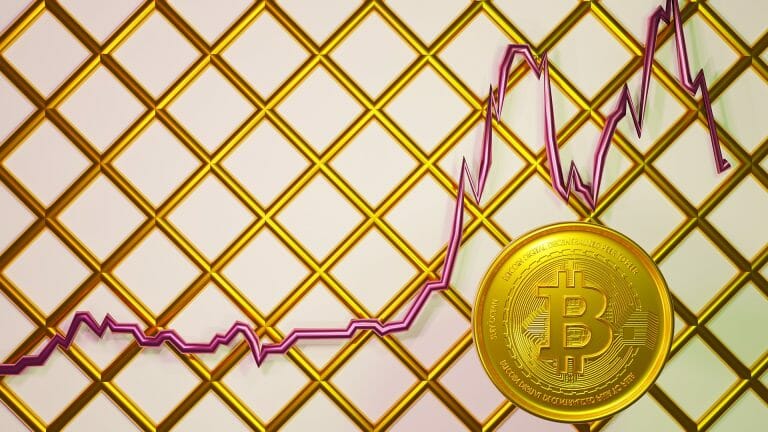 Institutional investors, governments, and ordinary people have all criticized bitcoin. Nevertheless, Bitcoin has the potential to have long-term value and disrupt the financial system favorably, as seen by the rise in its price and institutional acceptance. However, although Bitcoin continues to be successful, many would-be users are still deterred from using it because of erroneous information and uncertainty about its fundamental concepts. Want trade in bitcoin? Click here to Become A Smart Bitcoin Investor.

The first myth: Bitcoin is anonymous

The idea that Bitcoin users are anonymous is a prevalent fallacy. It is not accurate at all, though. All bitcoins have a transparent history of ownership dating back to their inception because each is associated with an address. Additionally, because the Bitcoin blockchain makes all transactions visible to everyone on the network, transactions, addresses, and supplies can be easily audited by everyone using the network.

However, addresses are only a collection of letters and numbers; they are not fundamentally linked to a specific user or wallet. Users and wallets can store bitcoin at any number of addresses, and some addresses—known as multisig addresses—can store bitcoin from many users at once. Therefore, pseudonymous rather than anonymous is the definition of bitcoin that is most accurate.

The second myth: Bitcoin  has no deep-routed value and Is Not Backed

Bitcoin is supported precisely similar to how traditional currencies are supported for many things. Moreover, bitcoin has a rate of exchange; thus, it shows how secure and safe it is for exchange and other uses.

Its market players and utility guarantee its worth. In contrast to traditional currencies, Bitcoin’s limited supply ensures its long-term worth. In addition, since there is a finite amount of Bitcoin, it is protected from inflation, which has historically rendered many fiat currencies worthless.

The transparency of the Bitcoin blockchain is sometimes viewed incorrectly as a security flaw. However, the millions of miners, traders, and investors operating on the Bitcoin network can keep the secure network thanks to its open nature.

It would need possession of at least 51% of the network’s total computer power to tamper with the Bitcoin blockchain. The possibility for any organization to control most of the network is quite limited, given the millions of computers and users participating in the Bitcoin network worldwide.

Myth 4: Governments do not regulate or promote bitcoin.

The Federal Reserve, presidential hopefuls, senators, and state-elected officials are a few prominent Americans who have backed Bitcoin regulation. As a result, Bitcoin is subject to state and federal regulation in the US.

Myth 5: Bitcoin Has High Entry Barriers and Is Hard to Understand

Bitcoin may seem frightening, but there is a wealth of information explaining its history, development, and workings. For anyone to engage in the Bitcoin market, Satoshi Nakamoto, the person who invented Bitcoin, made sure that both the Bitcoin blockchain and its white paper were made available to the general public.

Additionally, creating a personal wallet is quick and easy for Bitcoin transactions. Last but not least, bitcoin is highly divisible into units called satoshis that may be bought for a fraction of a cent.

Myth No. 6: Bitcoin Is Useless

Many Bitcoin detractors only see the usage of money as a means of exchange. The most secure database in history is Bitcoin, to start. There are several applications for a publicly available database with the highest levels of security and immutability, with Bitcoin as the most prominent one.

Furthermore, many shops and merchants are accepting bitcoin as a form of payment. It also has promise as a possible choice for loan collateral. Furthermore, Visa is creating a credit card with bitcoin benefits.

The ability of Bitcoin to work with our financial system has already been demonstrated. It is governed as an investment asset, and both people and corporations are subject to the relevant tax and reporting requirements.

Like traditional currencies, bitcoin is a good payment option for many retailers. In addition, bitcoin investments in retirement plans are now permitted by several businesses, and Bitcoin derivatives are widely used on the stock market.