What are bitcoin nodes, and what is the basic principle behind them? 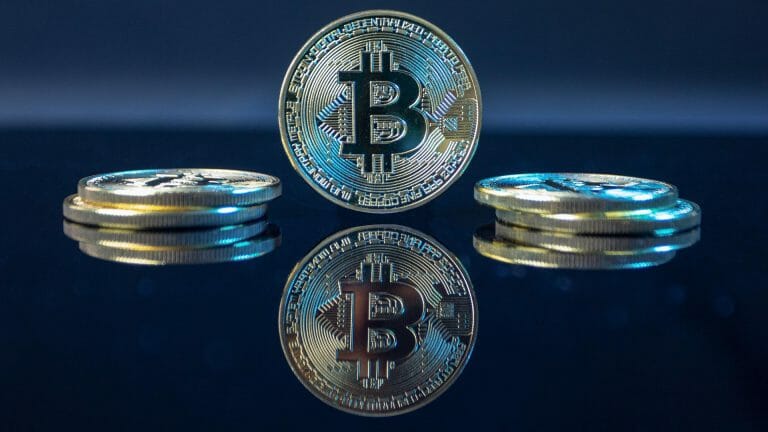 The foundation of the Bitcoin network is nodes. The double-spending issue, also known as the double-spending issue, is a non-legitimate transaction effort to spend one Bitcoin twice fraudulently. Nodes are computers that download the Bitcoin software and then connect to the network. Bitcoin Core, whose most recent release can be found on the GitHub page, is the most well-known full node client and software implementation. For additional details about bitcoin, click Advantages Of Bitcoin In Economy.

Number of nodes in bitcoin

Since users can choose to connect anonymously to avoid disclosing or counting them, it is challenging to determine the precise number of active Bitcoin nodes.

The data from different sources are terribly at odds with one another. For example, only slightly more than 13,000 Bitcoin nodes, according to some sources. On the other hand, well-known Bitcoin Core developer Luke Dash Jr. projected that in January 2021, there were about 83,000 active Bitcoin Core nodes, with a sharp fall to about 50,000 in 2022.

Given that more than 200,000 Bitcoin nodes were active at the height of the 2017 bull market, the data is even more concerning. The Bitcoin network grows more robust and more decentralized as there are more connected, active nodes.

What do blockchain nodes do?

Since Bitcoin was the first to create the groundwork for the technology, it serves as the cornerstone for blockchain networks. Therefore, understanding the fundamentals of Bitcoin nodes will help understand how most blockchains operate. However, the functional aspect is the same; they have different protocols and rules.

How do nodes in the blockchain operate?

Nodes verify transactions before broadcasting them to the network. Then, a miner or mining pool will pick up these transactions marked as “pending” and add them to the blockchain’s shared ledger.

Miners will group pending transactions into blocks rather than verifying each one separately. Then, to ensure the block is genuine and follows the network’s rules, it is distributed over the whole network and sent back to every node.

Once the new block has been verified, the nodes add it to the preceding chain of blocks to produce a blockchain and complete the final settlement of transactions.

They are referred to as “full nodes” because they carefully check that all of the Bitcoin protocol’s regulations are followed. Full nodes must verify the legitimacy of every transaction on the Bitcoin network and avoid double-spending. Therefore the processed bitcoins must not have already been used elsewhere.

Due to this, full nodes must download the whole blockchain’s history, including every block and transaction, to verify that they are adhering to Bitcoin’s consensus rules. Any block or transaction that doesn’t follow the consensus guidelines is rejected.

Lightweight nodes serve as wallets, connect to full nodes, and only download the necessary information from processed transactions. Unlike full nodes, which process the entire dataset, light nodes only process a small section of the blockchain.

A light node uses simplified Payment Verification to check whether transactions were included in a block (SPV). It contributes to the decentralization of the blockchain network but does not validate all of its transactions or store a copy of the whole blockchain.

In addition to keeping a complete copy of the blockchain, mining nodes use hardware and software to solve challenging computational tasks to mine bitcoin and produce new blocks to add to the network.

A straightforward household CPU could still function as a miner node until 2010. After that, however, as the Bitcoin network rapidly grew, a CPU was no longer adequate to mine the cryptocurrency, necessitating the use of more costly and energy-intensive mining equipment.

Although they serve different purposes, full and miner nodes are crucial parts of the Bitcoin network. However, contrary to popular belief, miners have little influence. They might be able to add or remove transactions and rearrange the blockchain, but doing so would require a massive investment in processing power and be unprofitable.

Blockchain nodes’ primary responsibility is to make sure that network blocks and transactions are valid and adhere to protocol specifications. In addition, they must ensure the reliability of the network and the data.