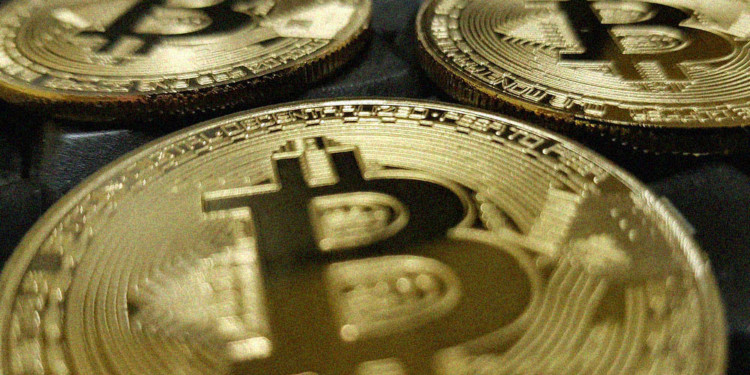 The king of cryptocurrency Bitcoin (BTC) has taken three leaps above 8,600 US dollars mark, but the Bitcoin price seems to be stuck in the 8500 US dollar range.

Whereas, this week has been fortunate for Bitcoin price movement since it has recovered. The last four (4) days have been a gradual climb for BTC price; however, the bullish trend is facing extreme resistance near eight thousand seven hundred dollars ($8,700) and is having difficulty crossing this milestone. 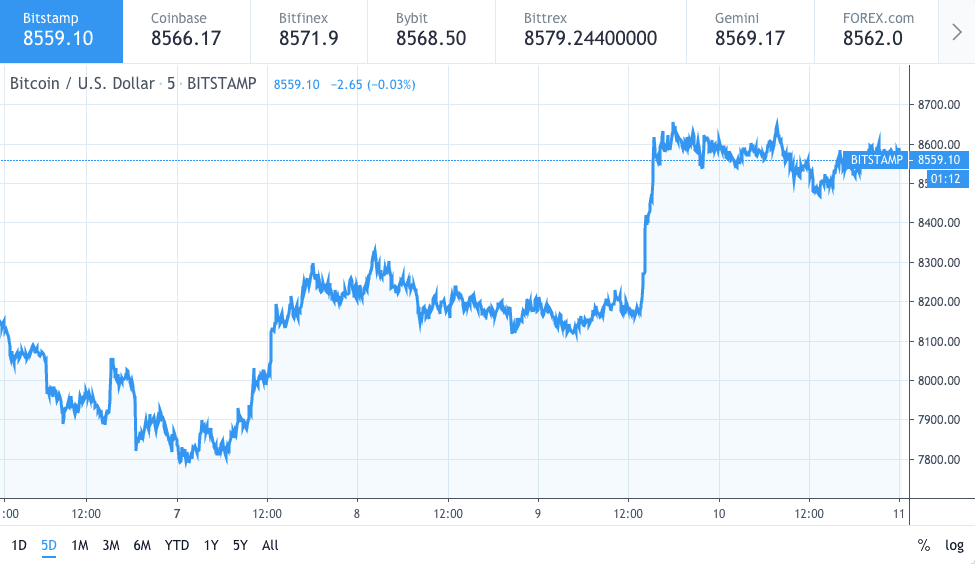 It is crucial to cross this point since it would mark the Exponential Moving Average of the last two hundred days (EMA 200), which gives us an estimate of the price BTC should be at considering its performance of the precedent months.

The upward push of BTC price started yesterday at eight thousand one hundred dollars ($8,180), which gave the investors hope. The analysts expected the price to cross the limit of nine thousand five hundred dollars ($9,500) after crossing the EMA200 as ratification of the bullish trend.

Bitcoin (BTC) did cross the EMA200 for a little while but restored its position for eight thousand five hundred dollars ($8,500) very quickly. It is stuck at this price range and having great difficulty moving forward. Although, this may be a letdown, for the time being, this kind of market gives people a sense of stability rather than spontaneity.

Various analysts mention the need for Bitcoin (BTC) to cross the border of nine thousand five hundred dollars ($9,500) to acquire further predictions. At the current position of BTC, there aren’t many analysts who can say about it.