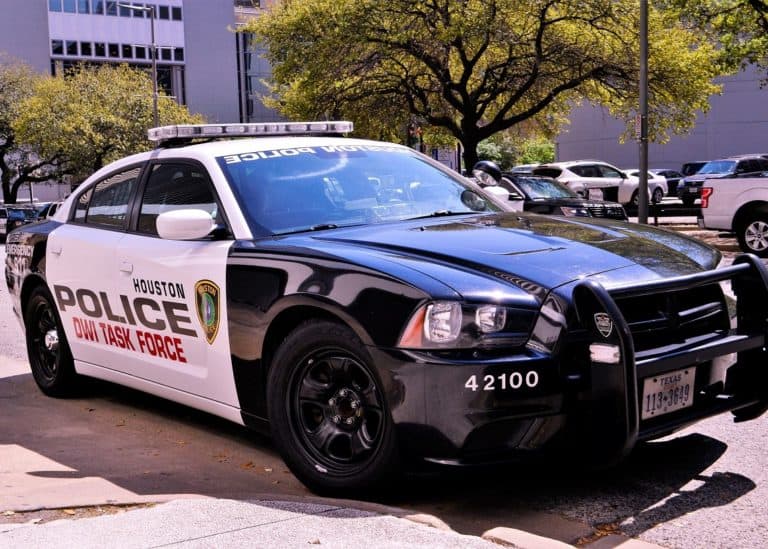 The United States (US) Secret Service has announced the creation of the Cyber Fraud Task Force (CFTF) to curtail the increasing trend of cyber and digital crimes related to financial matters in the US.

According to the announcement of the US Secret Service, a division of the Department of Homeland Security initiative would focus on deterring criminal activity related to the pandemic and recovering stolen funds from Americans.

Due to the increase in cyber enabled financial crimes, the Secret Service has combined their “Financial Crimes” and their “Electronic Crimes” task forces into one “Cyber Fraud Task Force” to ensure the safety of America’s financial infrastructure. https://t.co/veKXiqcAZR pic.twitter.com/VrvW1gO0jF

Also, the CFTF would investigate and defend American individuals and businesses from all forms of cyber fraud, which includes business email compromise (BEC) scams, ransomware attacks, data breaches, amongst others. While also protecting Americans from the illegal sale of stolen personal information and credit cards on the Internet and the dark web.

Michael D’Ambrosio, assistant director of the US Secret Service, said, “the creation of the new Cyber Fraud Task Force will offer a specialized cadre of agents and analysts, trained in the latest analytical techniques and equipped with the most cutting-edge technologies.”

Also, by merging the two, the US Secret Service wants to make sure that its investigators can successfully defend the US financial system against the growing threat of transnational financial cybercrime.

Clamping down on fraudulent crypto transactions

The new initiative would also be clamping down on crypto transactions, as the US Secret Service also showed concern toward the role cryptocurrencies play in fraudulent digital transactions, as these have become “one of the primary means by which criminals launder their illicit funds.

According to an estimate by the White House Council of Economic Advisers, malicious cyber activity cost the US economy between $57 billion and $109 billion in 2016 alone.

Also, the US Secret Service disclosed that FCTFs and the ECTFs prevented over $7.1 billion in potential fraud losses in the financial year of 2019, noting the CFTF would be equipped to take down more fraudulent transactions.

Since March, the Secret Service said, its efforts have successfully disrupted hundreds of online COVID-19 related scams, halted the illicit sales of online stolen COVID-19 test kits, and prevented tens of millions of dollars in fraud from occurring.

D’Ambrosio noted that the US Secret Service, through our CFTFs, is ready to embark on a campaign to contain the growing trend of crypto crimes.

Additionally, the Department of Homeland Security federal law enforcement agency also hinted of plans to increase the number of CFTF locations through its network to over 160 offices across the US and also globally.