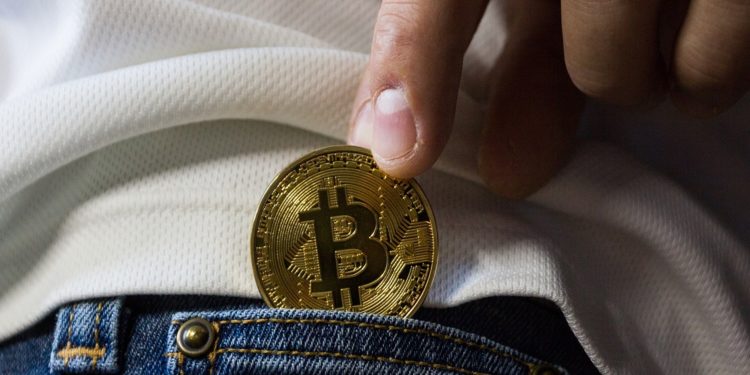 Previous news informed that the leading cryptocurrency, Bitcoin (BTC), is winning attention and investments from institutional investors. Since Bitcoin price began surging, many wealthy public figures were seen buying and admitting that they are holding the crypto in their portfolio. Today, a retired US rapper, Sir Robert Bryson Hall II, who’s professionally known as Logic, disclosed on Thursday that he bought Bitcoin.

US rapper is holding $6M Bitcoin

The 30 years old US rapper, who recently retired from his music business to “focus on being a great father,’” took to his Instagram handle to disclose his latest financial move. He admitted to buying Bitcoin worth $6 million in the past month. Judging by the upticks in the cryptocurrency’s price since October, one can easily conclude that the US rapper’s Bitcoin investment is up exponentially.

At the time of writing, the leading cryptocurrency is trading at $18,108 on Coinmarketcap. Logic’s money move has, of course, attracted several comments from crypto Twitter, including the CEO of Binance, Changpeng Zhao (CZ).

Bitcoin is attracting the wealthies

Not just institutions, wealthy investors, and public figures in different sectors are beginning to give cryptocurrencies a shot in one or the other. Recently, Cryptopolitan reported that the second-richest man in Mexico now holds Bitcoin. Named Ricardo Salinas Pliego, the Mexican businessman disclosed he is holding about 10 percent of his liquid portfolio in Bitcoin.

“Bitcoin protects the citizen from government expropriation. Many people ask me if I have bitcoins, YES. I have 10% of my liquid portfolio invested […].”