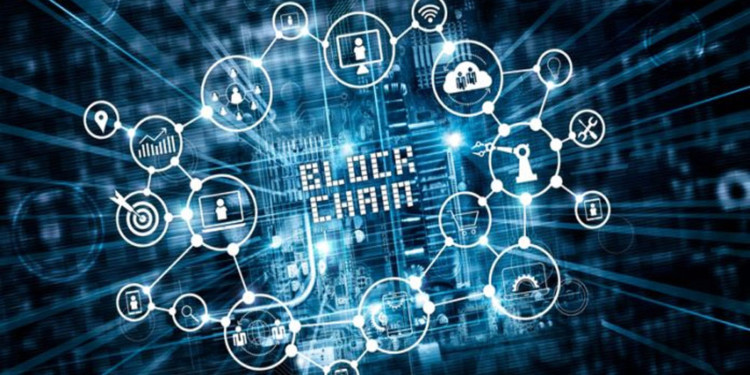 According to the latest reports, American insurance giants State Farm and United Services Automobile Association (USAA) is testing a blockchain-based solution to automate the processing of labour-intensive automobile insurance claims.

Reportedly, the platform enables the firms to conduct scheduled payments, sum up total payments and net the cash balance. In order to switch from the prevailing subrogation system, both the companies share the ledger that it developed by using Quorum.

State Farm explains that subrogation is normally the final stage of the claims process, after some monetary compensation is agreed upon by two insurance firms, and claim cost is paid to the client for the damages from the offending party’s insurance company.

Mike Fields, State Farm’s Innovation Executive stated that for all the insurance carriers the total amount wanted and delivered via the subrogation process was a little over nine billion dollars ($9.6) in 2018 alone; so extensive time and resources were required to complete these transactions.

For consolidation of this phase, the new Blockchain accumulates the balance of payments and enables regular separate payments among insurers.