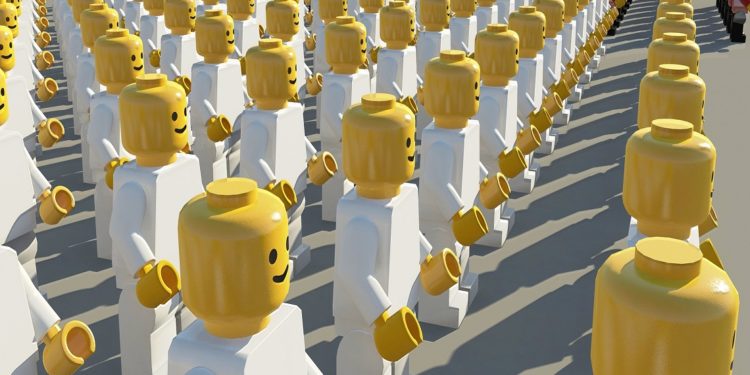 DeFI‘s largest protocol, Uniswap, a decentralized exchange (DEX), is currently holding its first-ever governance vote. If passed, the proposal will key-in the reduction of the number of tokens needed for governance and quorum. However, many community members are raising concerns that the development might result in the DEX being primarily controlled by the biggest UNI token holders, of which the proposer, Dharma, belongs.

Reportedly, it is required that any proposal submitter on the decentralized exchange’s governance community should hold at least 10 million of UNI token, which represents one percent of the entire delegated Uniswap token supply. Additionally, a quorum of at least 40 million Uniswap token or four percent of the supply, is needed in order to pass a proposal into effect.

However, the proposal, which is currently being voted by the community, is aimed at reducing Uniswap’s governance thresholds to 0.3 percent and three percent, respectively. Particularly, the development today was proposed by Dharma, which is an open-source lending protocol. The proposal attracted several criticisms, with many people saying that it could hand significant control to the major UNI holders, which also includes Dharma.

Most votes so far are in favor of the proposal

David Felton, one of the many community members, argued that two entities – Dharma (which has about 15 million Uniswap tokens in a single address) and Gauntlet – might achieve the quorum by themselves if the proposal is eventually passed. These entities can be able to reach the minimum quorum with their total tokens combined, which Felton fears might cause them to own Uniswap completely.Meanwhile, more than 30 million votes are in favor of the proposal, and only 625,000 votes are against it. The governance voting is slated to stop on October 9.