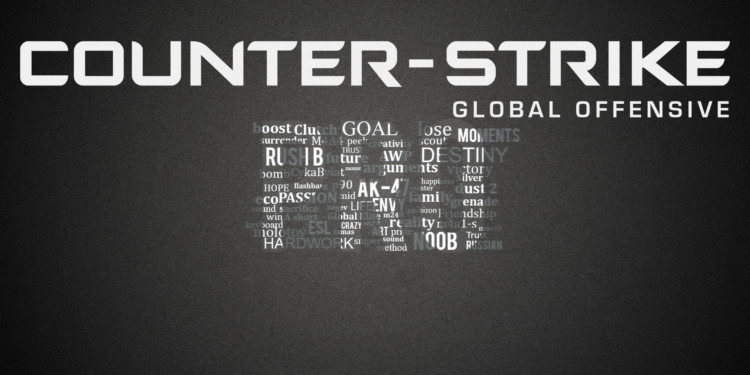 The word on the wire is that UniKrn has partnered with Challengeme.gg to bring about the crypto change in the electronic sports arena. The famed gaming hardware manufacturer AMD is also among the major sponsors of the league.

The Counter-Strike: Go tournament dubbed the United Master’s League will bring together fourteen (14) teams from nine (9) European countries to compete for two hundred and ninety thousand dollars ($290000) worth of cryptocurrency.

The prize money would be given out in UniKoinGold. Whereas, the league commencing on 19th of November will also be broadcasted online through a stream on the official league channel.

Out of the fourteen teams, four are from Germany namely; EURONICS, Expert eSports, ALTERNATE ATTAX, and SPROUT.

Moreover, two teams; 3DMAX and LDLC, from France, two teams; X6tence Galaxy and Red Reserve from Sweden, one team; AGO, from Poland, one team; Tricked, from Denmark, one team; Valiance, from Serbia, one team WINDIGO GAMING from Bulgaria, one team; Vexed Gaming, from the UK and one team; HAVU, from Finland will be competing for the prized cryptocurrency.

The tournament commencing on 19th November is scheduled to complete round one by 21st of December. The second round would be played from 7th of January to 8th of February, and the final will be held in March 2019.

Beside AMD and Challenge Me, noble chairs, Grid, M7m Esports factory, and runtime.gg are also among the sponsors of the league.

Four teams will compete from 29th to 31st of March 2019 in Germany in the finals and make their mark at the M7M Esports Factory.