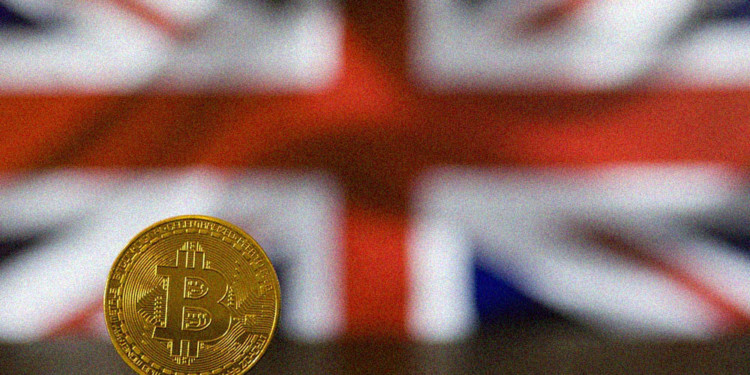 UK cryptocurrency regulations have been the Financial Action Task Force (FATF) compliant, but it appears that the government may opt to monitor user wallets.

To ensure money laundering is curbed, the Financial Conduct Authority (FCA) of the United Kingdom (UK) has proposed certain limitations for software programs that are built by crypto developers.

The Anti-Money Laundering and Counter-Terrorism Financing regulations are expected to be extended for entities or institutions that are concerned with digital transactions and cryptocurrencies. These requirements will be enforced in the upcoming year.

The regulations will also apply to companies that produce open-source software and those that produce light wallet software.

The requirements were initially proposed as a decision of her Majesty’s Treasury. The decision aimed to widen the approach of Anti-Monday Laundering and Counter-Terrorism Financing regulations for companies that deal with cryptocurrencies.

This proposal is expected to be approved and enacted into United Kingdom’s Law by Q1 2020.

Coin Center; a research institute for cryptocurrency that is based in the United States, has spoken against the extension of these regulations, exclaiming that such proposals violate the rights of freedom of speech and privacy.

Conclusively, the authorities are striving to have control over cryptocurrency and crypto technology. The newly proposed regulations aim to track user transactions, especially those that are unlawfully performed.

Since late June 2019, the cryptocurrency industry is now required to share user data with the Financial Action Task Force (FATF).

UK’s Financial Conduct Authority has not yet provided any explicit information regarding the subject; thus, it is not certain if open-source software code will be exempt from the extended regulations.