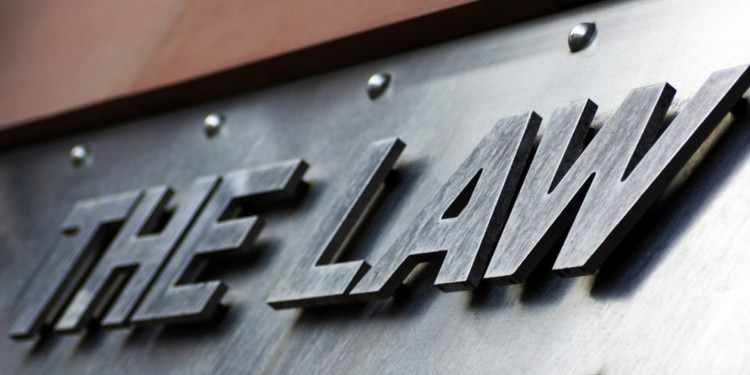 fatf uk will watch over cryptocurrencies to avoid terror funding

The Financial Action Task Force (FATF) believes that the chances of money laundering and financial activities relating to terrorism using the cryptocurrency exchanges are at very low risk in The United Kingdom. Although these activities pose a potential threat and it is considered an emerging risk but due to the lack of evidence, the finger cannot be pointed at the crypto exchanges, neither can they be held accountable without tangible proof. Authorities are currently working on the extension of plans to minimize the threats in the crypto-sphere.

Due to some vulnerabilities within the usage of crypto method methods, therefore a nationwide regulation of cryptocurrencies is underway by the implementation of the European Union’s 5th Anti-Money Laundering Directive. It would also be ensured by keeping a close eye on the exchange system.

A document containing the guidelines for global cryptocurrency regulations which is to be released in June’19 will educate the countries being a part of the system to go by a set of internationally accepted rules and policies.

Earlier this week an international coordination was called by the leaders to recall their vow for the regulation of crypto assets thus resulting in this initiative. Many others see how important it is to eradicate the risk of money laundering and finance of terrorism.

The United States’ Treasury Office also appears to be strong on these regulations, as observed that earlier this year that an international committee was summoned in order to make the necessary changes for the system to become stronger and more efficient.