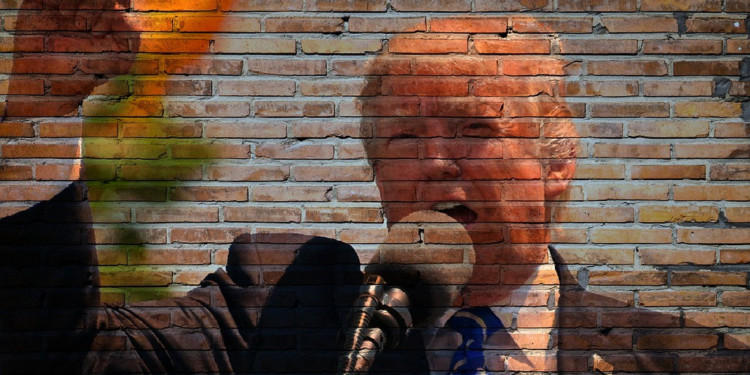 In the latest turn of events, Trump Twitter Bitcoin scam is the bell ringing for the thousands of dollars lost in cryptocurrency.

Reportedly, President Donald Trump’s recent tweet regarding Iraq and Iran met saw some unexpected comments as one user used it as a platform to promote a Bitcoin scam website.

Trump Twitter Bitcoin scam was made possible through a post regarding the situation in Iraq and Iran’s influence on the country. Sometime later, user @silveraa, with name Darryl Silver made a legit comment in response to the tweet. Following Darryl Silver thanked Elon Musk for an apparent giveaway; however, this was a different Darryl Silver as he had a username of ‘Dale’ followed by six numbers instead of ‘silveraa.’

These six numbers indicate that the username was auto-generated, suggesting that the account is a bot. The bot impersonated Darryl Silver by using the same name and Profile picture and used this identity to promote a scam that quickly gained attention from Twitter users.

A Reddit user reported that he followed this Tweet and lost thousands of dollars in Bitcoins down the Trump Twitter Bitcoin scam hole. He revealed that he visited the website in the image as it appeared Elon Musk was giving away crypto.

The said website requested users to send some assets to prove their wallets and then returned their sent amount as well as giving away crypto to that wallet. The user sent 0.4 BTC (worth around $3,000 at current price) to the address only to lose it all.

Dale (the bot) used Darryl’s identity and the users that liked and trusted him to promote the scam. Previously, such Bitcoin scam promoting tweets were seen on Elon Musk’s tweet replies. At that point, Dogecoin co-founder revealed a way to identify Bitcoin scams, which caused Twitter to remove them from the platform in 2018.

However, the trend seems to have revived in 2019 as Dale is not the only clone on Twitter promoting scams as the platform seems to host Jeffs and other such bots as scam advertisers.