President BundesBank seeks to slow down Libra through regulations 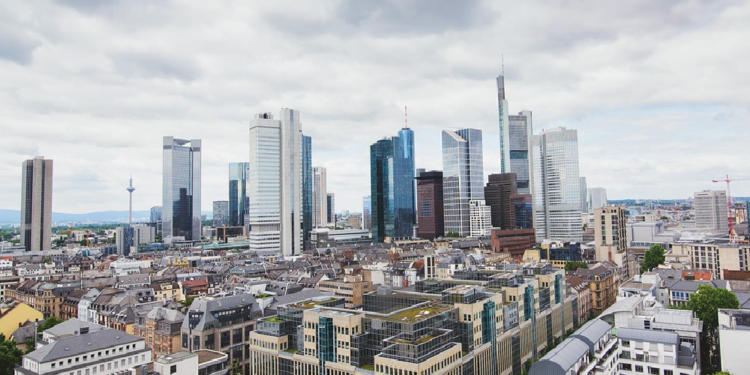 Weidmann stated that the bank has to slow down the project with further regulations.

Weidmann stated that the bank should focus on improving its payments network while noting that the European Union should be more careful regarding the launch of digital euro.

Bundesbank chief Jens Weidmann was the latest person to voice his opinion about a digital euro. As per a local source, he believes that the EU should be more considerate before launching a digital euro. He stated that the union must be clear towards the objective of launching such a coin as well as its use. Otherwise, the project might receive negative backlash.

He stated that before designing and launching a digital euro, European banks should work to improve their payment networks. The main focus should be reducing transaction time and making them more cost-effective. He stated that if properly followed, this would remove the risk of projects such as Facebook’s Libra.

Weidmann believes that Facebook’s ‘concept’ of Libra would prove very risky for users as the asset would be tied to a basket of different currencies. The currencies, despite being highly stable, are still not static and put the users at risk. Although he admits, stablecoins can be very useful in countries with volatile fiat currencies.

Facebook’s Libra has received highly negative feedback since its announcement in mid-2019. The project snatched the spotlight in both the crypto industry as well as the modern financial world. The main reasons for it receiving such negative feedback were that its parent company Facebook did not have a good reputation, and secondly, such a large-scale private economy could not be tolerated by world leaders.

With the passage of time, rumors started that many other teams were now considering launching similar projects. These included many governments and central banks, such as the People’s Bank of China (PBoC). The PBoC has already begun the development of a central bank digital currency (CBDC), which, according to certain officials in near completion.