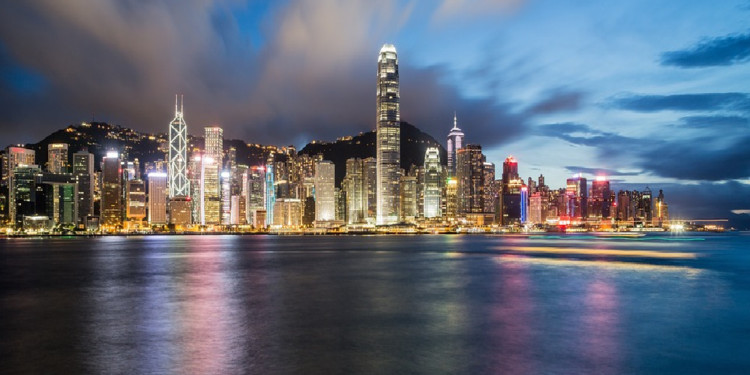 The latest version of the China Blockchain Report outlines the state of the blockchain industry in China, the nation’s vision regarding the sector, and the race for a CBDC.

China Blockchain Report stated that the nation considers companies operating in the company as stakeholders in the country’s economy. These companies tend to abide by the laws and assist the nation in upgrading the blockchain sector. Foreign companies such as Walmart are also included in the sector as they, too, assist in blockchain research and deployment.

The report stated that the nation is using blockchain as a tool to get rid of all inefficiencies in industries with archaic and outdated processes. The People’s Bank of China wants to release a central bank digital currency (CBDC) before the launch of Libra to assert superiority and reduce the risks of taking damage from the latter.

China Blockchain Report claims that the digital currency is a crypto asset, while all details indicate that the asset is a fiat at its core. The country has placed a ban on crypto transactions in 2013 and banned trading and exchange platforms in 2017. On the other hand, the country is doing the most to promote the blockchain industry in the region.

The country has also banned ICOs and other offerings as they seem to distract citizens from the Chinese monetary system, such as the Renminbi.

PBoC wants the digital currency to replace M0 the money in circulation, which gives all power to the central bank. Private companies have digitalized currency through mobile apps such as Alipay and WeChat Pay. This converts the money from M0 to M2 and has affected a large portion of payments that drive the economy. The M0 volume has been decreasing while the volume of M2 – the funds and credits in bank accounts – has skyrocketed. China sees this as an opportunity to gain support for its digital currency.