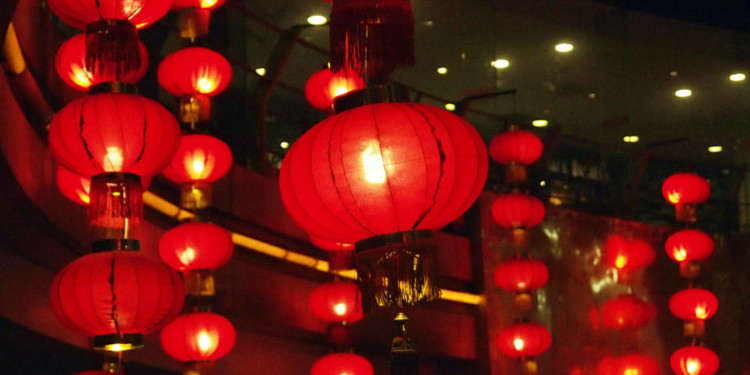 As per the recruitment notice that was published on 10 October, the PBoC announced various job openings in its units, including its Digital Currency Research Institute.

The institute is seeking candidates who are experts in the field of IT, Cryptography, Econometrics, and Electronics in order to explore the different dimensions of research and the central bank’s backed cryptocurrency’s development.

The essential duties of these new hires would include developing software systems for cryptocurrency. It would also be responsible for the technical research, the development of trading terminals for the cryptocurrency, Fintech analysis, and fields related to payment.

However, the central bank specified that they were looking for people who had prior experience of working with the systematic framework design. Priority is being given to cryptocurrency research development of data platforms and the settlement systems.

Since 2014, the central bank of China has worked on the development of its cryptocurrency and according to recent reports, cryptocurrency is ready to be launched either this year or the next.