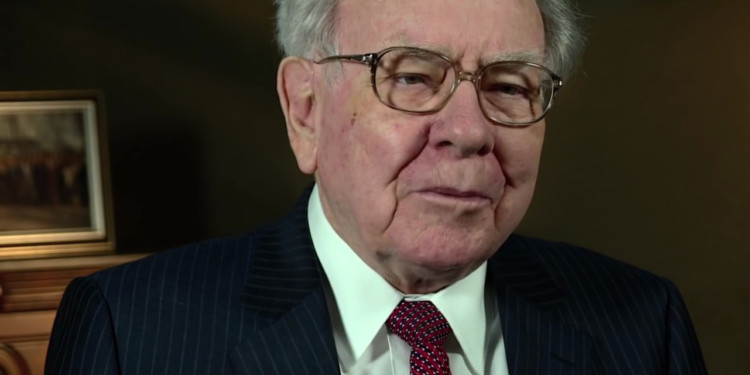 Silicon Valley will be the venue for the ‘power lunch’ meeting between Tron’s Justin Sun and investment guru Warren Buffet on July 25, 2019.

In his tweet, Sun announced that the charitable event was moved to a restaurant in the Bay Area which would highlight Glide Foundation’s charitable activities.

The 20th annual @eBay #PowerOfOneLunch with @WarrenBuffett will take place July 25 in #SanFrancisco! We decided to move this year’s lunch to a restaurant in the Bay Area to further shine the spotlight on @GLIDEsf's amazing charitable efforts! More details coming soon!

In the interview with an international media outlet on June 10, Sun disclosed that the focus of his meeting with Buffet, who was also dubbed as the ‘Oracle of Omaha,’ was to connect traditional investors with the crypto community.

Warren Buffet, together with Charles Munger, his business partner has been a staunch critic of cryptocurrencies in the past. Buffet, speaking to Bloomberg last February said that Bitcoin has “no unique value at all.” He also called Bitcoin as “probably rat poison squared.”

Despite Buffet’s spite towards cryptocurrencies, the investment guru is delighted that Sun has won the lunch and looking forward to meeting him and his friends.

Justin Sun is very much optimistic about the lunch meeting with the investment guru.  As he did not want to be the sole representative of the crypto industry, Sun also invited some of the prominent figures in the crypto industry such as Binance’s Changpeng Zhao, Litecoin founder Charlie Lee and Ethereum’s Vitalik Buterin.

However, it seems that Binance’s CEO will not be joining this lunch meeting for reasons which were not disclosed.

The power lunch meets with Warren Buffet is an annual charitable effort of Glide foundation which was supported by Buffet’s late wife, Susan.  The foundation aims to help the homeless and victims of domestic violence.