Top Altcoin contenders that may sky rocket within a year 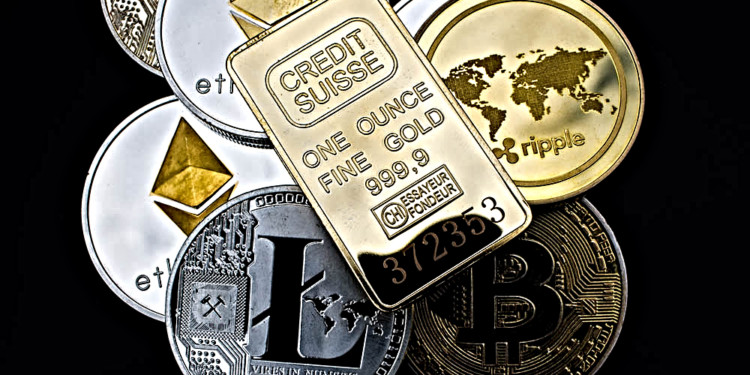 Bitcoin has been the most rapidly growing currency since its inception. Ethereum also follows the footsteps of Bitcoin and is, therefore, has done a remarkable performance in the crypto-market.

The other altcoins that include Ripple (XRP), Binance Coin (BNB), EOS (EOS), Stellar Lumens (XLM), Litecoin (LTC) are discussed below in detail.

Ripple (XRP) works in its own way and has worked with many financial institutions. It was basically established to facilitate the payments and transactions and is ranked third in the list of top coins after Bitcoin and Ethereum. Different countries around the globe are taking interest to utilize this currency in their financial industry.

Binance (BNB) has been showing good performance on the price chart since the start of this year. It is considered to be the most reliable currency and has strived to maintain its position among the list of top 10 coins.

EOS is also an important altcoin that is technically advanced and it is easy to use in comparison to Ethereum. Ethereum usage requires an understanding of programming language while EOS does not require any such skill. The price analysis has revealed that since the start of this year the price has doubled so far, and is continually surging. It is expected that the project of EOS Social Media app is also in the pipeline. If this project would be materialized the price of EOS will increase more.

Stellar Lumens (XLM) was established for individual users and small businesses. But now Stellar’s team is determined to collaborate with big firms too. Stellar ensures safe and cheap transactions like six hundred thousand (6, 00,000) transactions are made at a rate of $0.01 while PayPal takes five percent (5%) charge.

Litecoin with efficient block mining time of two and half a minute is considered to Bitcoin’s alternative. It’s market cap value is not very impressive but, it has certain advantages like Litecoin needs seventy-five percent (75%) signal support from SigWit for the activation while Bitcoin needs ninety-five percent (95%).

The worth of Litecoin has increased to three hundred percent (300%) since the start of this year. It was probably due to the partnership of the Litecoin creator, Charlie Lee, with Beam to make advancements in the transaction sector.

These five altcoins have a lot of potential for growth, and it is expected that their price will increase to a great extent in the near future.