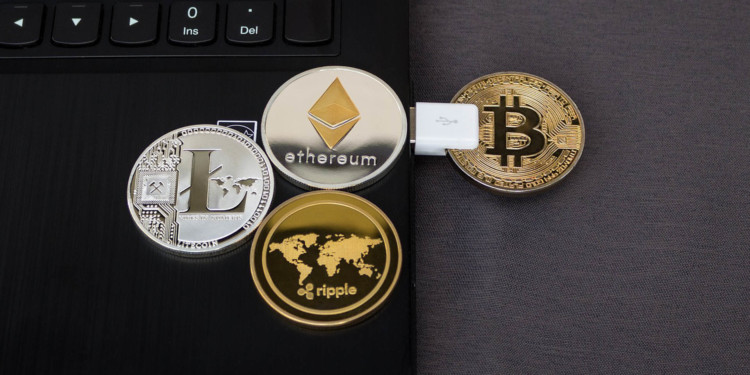 Previously a twelve-day Coinbase program was introduced that promised to deliver a new service every day for the next twelve days starting from December 10, 2018, up till December 21, 2018. The most prominent feature that was made available was the conversion of digital currency into e-gift cards that could be used at brands like Nike, Uber etc.

But as of yesterday a new feature has emerged stealing the attention of investors dubbed Convert that will enable users to convert their assets between Bitcoin, Ethereum, among other platforms as this be cheaper than buying and selling of digital asset as it doubles the fee because of two separate transactions which until now was only way to use these digital assets.

By using the new feature, a spread of one percent (1%) would be charged on the conversion but it may vary from time to time depending on the market values as they tend to fluctuate. The company further clarified how this feature will be available in all the thirty-four countries offering native payment access.

This feature is now available on the website as well as the mobile application. A partnership between Coinbase and Paypal was announced last week that will enable customers to transfer their fiat balances between Coinbase using Paypal for free. Users in the U.S have been waiting a long time for this feature.

As stated by the company’s project Manager Allen Osgood that withdrawals with not only be faster but also o fee will be charged and it has made the conversion of cryptocurrency to cash extremely reasonable and easy. Moreover, he said feature was introduced after Coinbase received a lot of requests from customers as they wanted flexibility in using their cryptocurrencies.