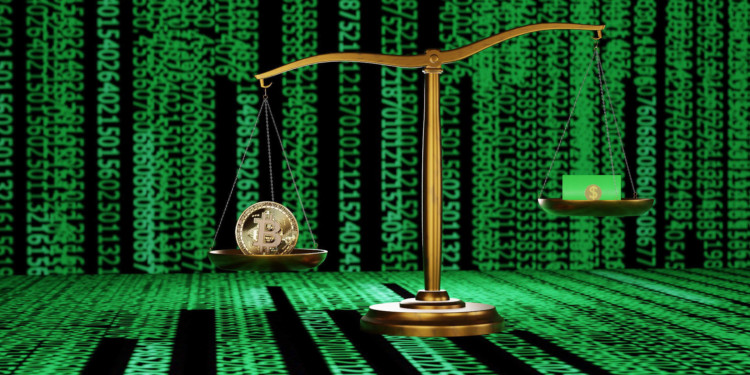 Recent news reveals that the Italian securities market regulators have released an order to terminate two cryptocurrency platforms. These two platforms include Bitsurge Token and Green Energy Certificates. The chief regulator ordered to terminate these platforms for ninety days because they are not safe. They are being given this punishment because of the violation of the Law of Finance.

The Bitsurge Token was giving a return of seven percent (7%) of the investment to the buyer. After buying the token, whose value is about forty US dollars, its validation lasts about ninety days on return on investments. The platform also offered token contracts in which it promised an investment capitalization rate of about a thousand to twenty-five thousand (1,000 – 25,000) US dollars.

Similarly, Green Energy Certificate was taking investments through blockchain technology. The platform promised a return of six percent (6%) of the investment every year. The return on investment was to be given about zero point five percent (0.5%) every month. It attracted people through advertising that it aims to protect the rainforests and safeguard the greenery on earth.

These companies failed to provide a prospectus to the authorities in charge before making their plans public and were considered suspicious and unsafe. Not providing a prospectus is punishable by law and this why these platforms are facing charges.

The Italian regulators are showing immense faithfulness and are taking complete control of the situation. They are adamantly protecting sellers and buyers against frauds and scams that occur through cryptocurrency. A warning was also given to unlicensed cryptocurrency exchanges within Italy.